For the first time in iOS, is equipped with a Monte Carlo thinking engine that was used in the "Ginsei Igo"!Kiryoku sophisticated in PC and game consoles, equivalent to a two-stage amateur!
Strongest of Go app "Ginsei Igo hybrid Monte Carlo"
Anytime, anywhere, you can enjoy!

※ "Ginsei Igo hybrid Monte Carlo" is,
It is a universal app that supports both iPhone / iPad.

■ CPU opposite station ■
Select a level from four levels of Beginner / Intermediate / Advanced / superlative, This is the mode for opposite station with a computer.
Using the Monte Carlo thinking engine "superlative level",
Amateur is a two-stage equivalent of ability.

■ game record store and resume function ■
Opposite station game record can be stored and read is.
The number of saved game record is ordered and unlimited as long as you have any capacity.

Saved game record is also carrying out a side by side later game record, you can also be resuming the opposite station.

-19 Roadbed / 13 corresponds to the roadbed / 9x9
- Komi (by half a point to 0-7 eye and a half), can be set Okiishi (up to 0-9 children)
- Equipped with will tell the next hand in opposite station "hint" feature
- Willing to display and calculate the formation on the board "formation Display" is equipped with a function
- Equipped with a joseki display function

※ 2: zoom feature has become valid only in the iPhone.

※ 3: cursor so that it does not hidden by the finger, will appear in a little distant point from the touch position.

Need help? Use our GinseiIgo Hybrid Monte Carlo Walkthrough page or sign up and make your contribution today.

iOS9 to the installed terminal , Fixed an issue that forced termination occurs .

GinseiIgo Hybrid Monte Carlo is a board game developed by SilverStarJapan, and is available for download on both iOS and Android devices. The app is compatible with iOS 6.0 or later on the following devices: iPhone 11 Pro, X, Xs, SE, iPhone 8, 7, 6, iPad Pro and iPad Mini. 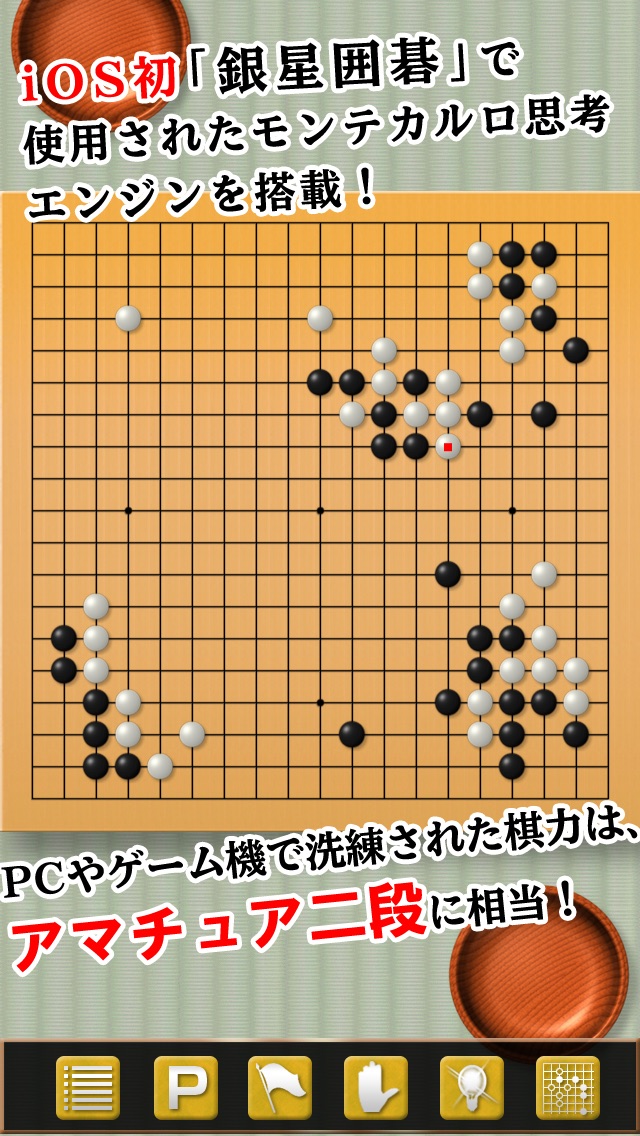 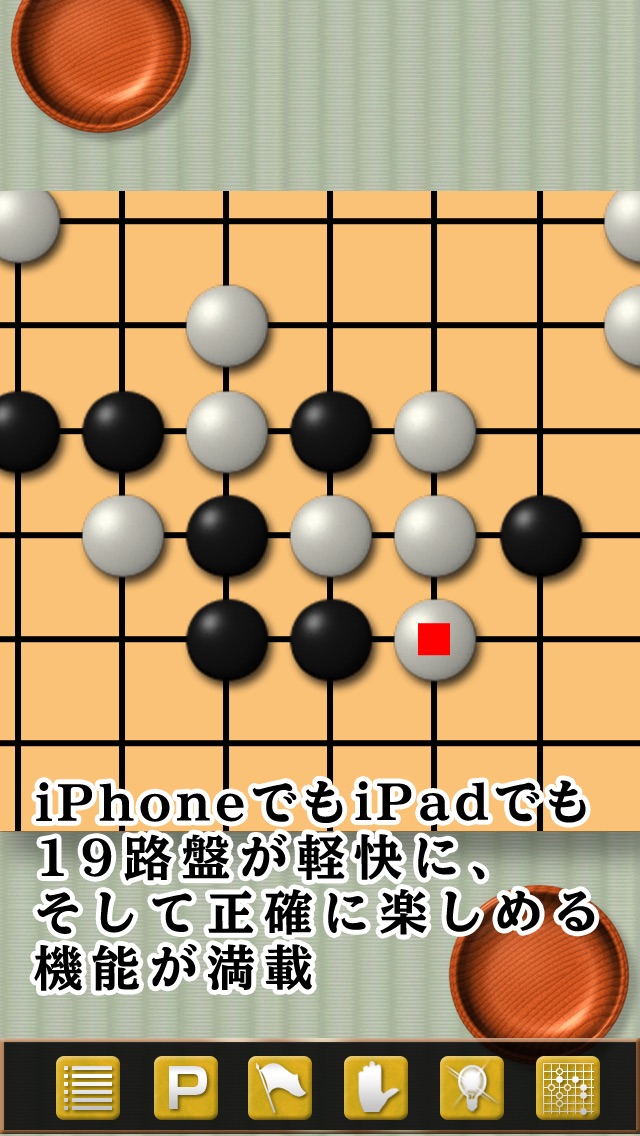 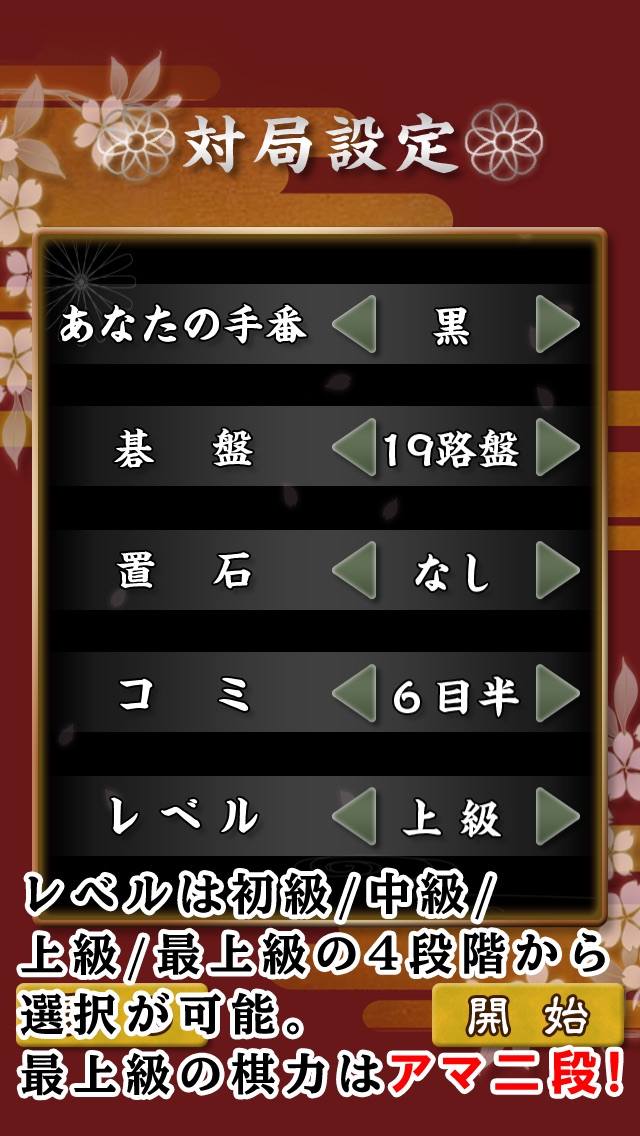 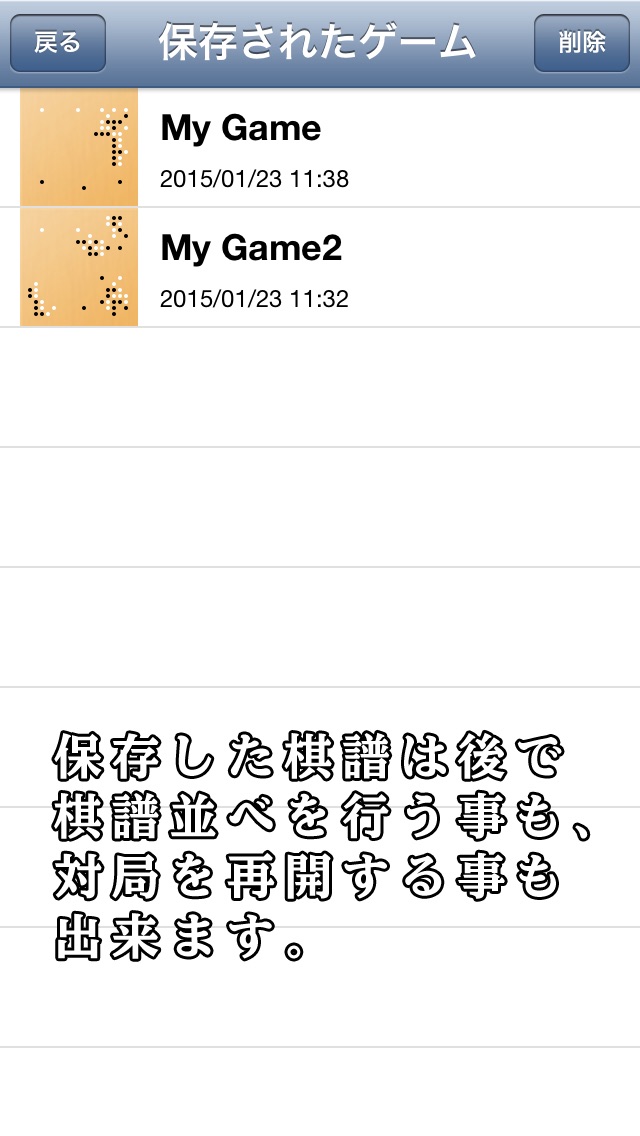