Star & Planet Finder guides you to see stars, planets, constellations and satellites in the sky.
Simply choose a planet from the list, and move your device according to the pointer display, the pointer represents the planet.

"Sanderson - I have dabbled with astronomy for 30 years, star maps, celestial co-ordinates, Patrick moores year book but this app renders them all obsolete. It makes locating stars and planets Childs play!"


"I am amazed! - I love this app! It does exactly as promised. Got a telescope for Christmas and hated not know what I was looking at or where to find what I wanted to look at. This app made stargazing a million times better for me and my kids!"


"I was thrilled when the cross hairs appeared on screen and Guided me to the planet that I had selected from the list. And that was only the free app!I highly recommend this app for anyone who is curious about the stars above. Well worth the purchase I say."


"Tech at it's best! - Awesome program. Any astronomer knows the computational power needed for these algorithms. And the iPhone sensors are up to the task. Unique. Buy it."

Star & Planet Finder is an application developed by Nir Alperovitch and released on iOS. The app is compatible with iOS 7.0 or later on the following devices: iPhone 11 Pro, X, Xs, SE, iPhone 8, 7, 6, iPad Pro and iPad Mini.

Click the button or scan the QR code below to download the latest version of Star & Planet Finder on iOS. 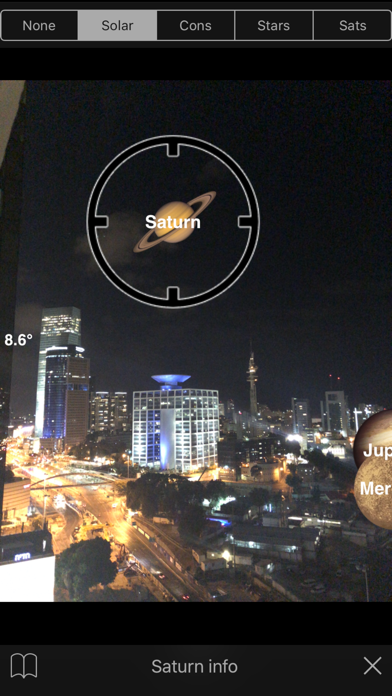 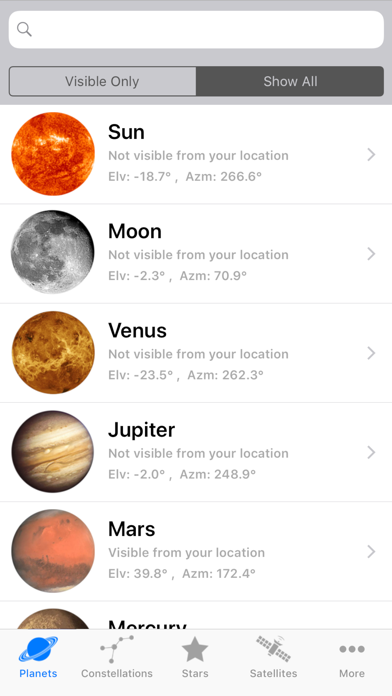 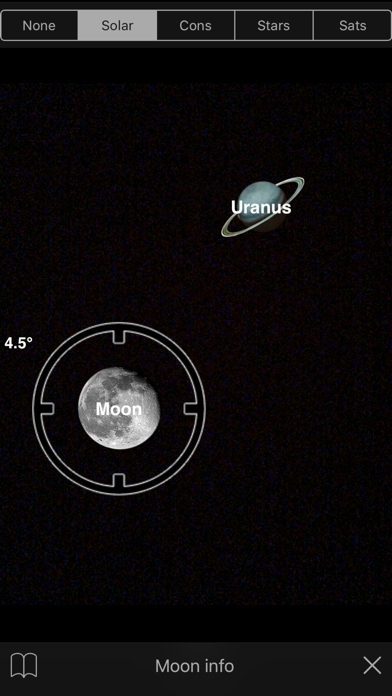 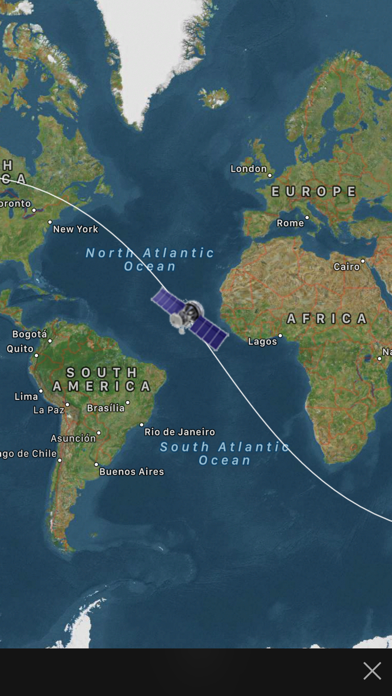 Review: Hi Amazing it helps me learn about space

Review: More than a little handy I have used this for over 10 years. The app hasn’t failed me yet.

Review: Very cool app We love this thing, when we see something in the sky we can bring it up and point it in...

Review: Thank you! Absolutely amazing! I instantly became a pro! I can easily find Jupiter, Saturn and Venus. Thanks for making it!