Ono free is a fast paced card game. It's challenging and enjoyable for card players of any skill level and age.
The name 'Ono' is derived from the Sanskrit word 'Onama' which means the base knowledge or introductory knowledge or the basic principles.
Basic rules of 'Ono' are easy to learn but hard to master.

Ono Features Online Multiplayer Modes, you can play online with millions of players around the world.

You can also player with your friends and family by creating private tables to play!

Ono is a must have for everyone who loves Ono free game.

The objective of the game is to be the first player to shed all cards.

The card deck contains four colors with numbers from 0 to 9, as well as action cards through which we can change the course of the game by reversing the direction, or skipping the turns and such.

Each player is dealt 7 cards with the remaining ones placed face down to form a draw pile.

The first player has to match the card in the discard pile either by number or color or the player can throw down a Wild Card else he must pick a card from the draw pile. If he can play what is drawn, great.
Play moves to the next person if the first player can't play any card.

The winner is first one who has no cards left. Points are scored and you start over again.

Tips & tricks to be remembered:
1. Play your cards before the timer runs out
2. Use your action/wild cards wisely.

Its a variation of the card game Crazy Eights, with a bunch of strategy cards thrown in to make it interesting.

Unlike other games, Ono is still fun even when you have played it many times.

The game is for you. Don't forget to Rate and Review so that we can make the game better!

Enjoy the game. Share the game with your friends!

Need help? Use our Ono - Fast Card Game Fun Walkthrough page or sign up and make your contribution today.

Minor bug fixes. Game screen going to blank on languages other than English is fixed.

Ono - Fast Card Game Fun is a free-to-play card game developed by Ironjaw Studios Private Limited, and is available for download on both iOS and Android devices. The app is compatible with iOS 10.0 or later on the following devices: iPhone 11 Pro, X, Xs, SE, iPhone 8, 7, 6, iPad Pro and iPad Mini.

Click the button or scan the QR code below to download the latest version of Ono - Fast Card Game Fun on iOS. 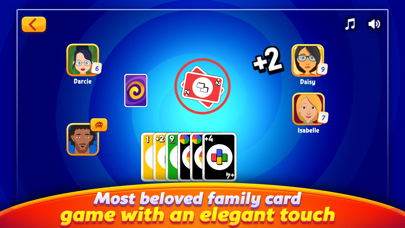 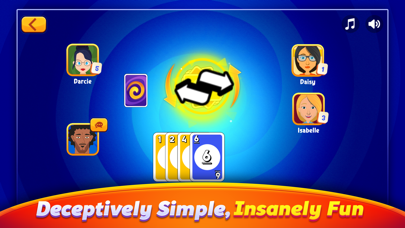 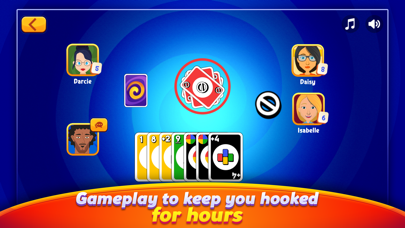 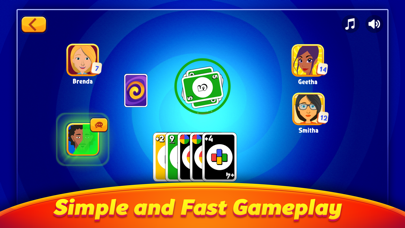 Review: absolutely amazing! me and my bf play this game alllllll theeee timmmeeee!!! the music is superb and the game is so fun...