Presented by Cracking The Cryptic, YouTube’s most popular Sudoku channel, comes a new game based on our most requested variant: Killer Sudoku.

In Killer Sudoku, every puzzle features cages that tell you the sum of the numbers inside. This extra information leads to beautiful logic that you will master as you progress through our handmade puzzles. The puzzles in Killer Sudoku are created by Simon and Mark as well as a large number of guest creators. Fans of Cracking the Cryptic's YouTube channel will recognize many of these authors as some of the most talented creators working today!

As with our other games (‘Classic Sudoku’, ‘Sandwich Sudoku’, ‘Chess Sudoku’, 'Thermo Sudoku' and 'Miracle Sudoku'), Simon Anthony and Mark Goodliffe (the hosts of Cracking The Cryptic) have written all the hints for the puzzles. So you know that every puzzle has been play-tested by a human being to ensure that each sudoku is interesting and fun to solve.

Need help? Use our Killer Sudoku CTC Walkthrough page or sign up and make your contribution today.

Killer Sudoku CTC is a puzzle game developed by Nick Carney, and is available for download on both iOS and Android devices. The app is compatible with iOS 11.0 or later on the following devices: iPhone 11 Pro, X, Xs, SE, iPhone 8, 7, 6, iPad Pro and iPad Mini.

Click the button or scan the QR code below to download the latest version of Killer Sudoku CTC on iOS. 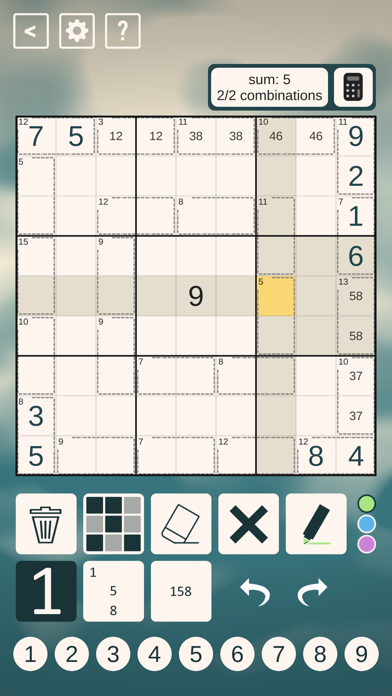 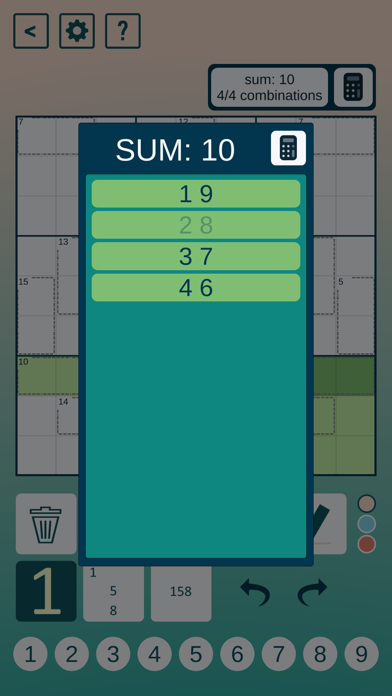 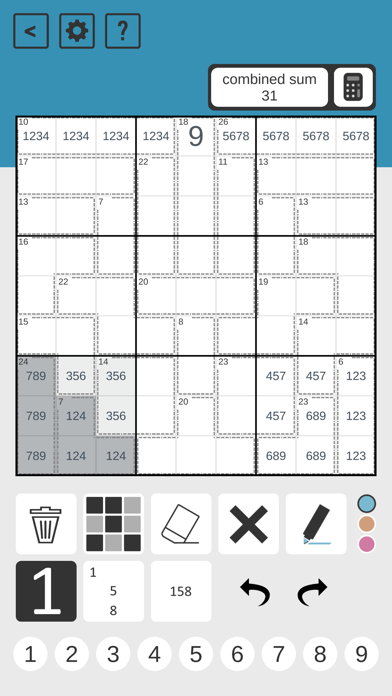 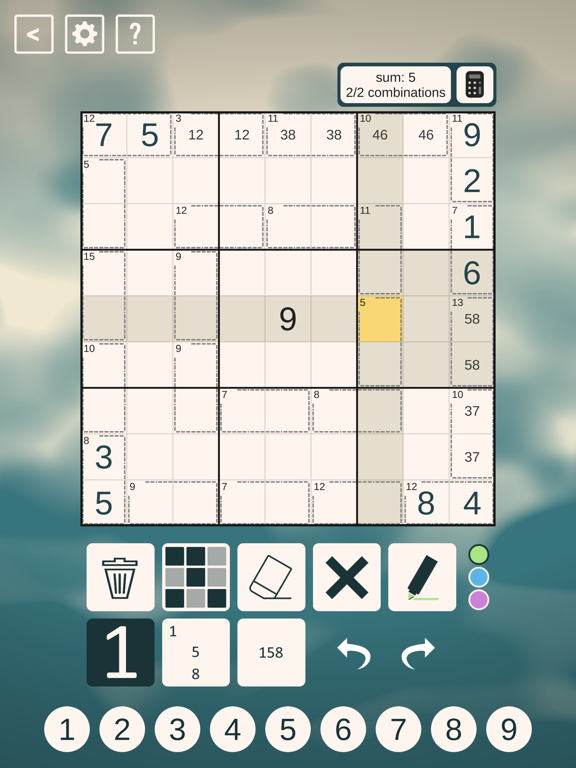 Review: Like it! Great sudoku app with many well thought out puzzles. One knock is how battery draining the app seems to be....

Review: A shame it’s not the top result when searching for CTC sudoku apps are the only sudoku apps worth installing. High puzzles and apps, should be the first (and only)...

Review: Beautiful app The app is beautiful, however I only got 40 puzzles. How do I get more?

Review: Love this app! The calculator is awesome and the list of choices that you can filter helps so much. I hope that more...

Review: Love it I love everything Cracking the Cryptic puts out. Not only are the puzzles fun to play over and over, but...