Unnatural Disaster is the ANTI-city-builder. You play as nature, battling for the world against thriving sim cities. Lucky you're armed with an arsenal of natural disasters! Leverage the awesome power of tornadoes, earthquakes, and more to gleefully grind skyscrapers into dust and beat civilization into submission.
Each disaster has a unique effect, from indiscriminate flooding to the precise sniper shot of a meteor strike. Or combine them for even more firepower! A tornado can pick up flames to become a fire whirl, spreading blazes downwind, while a rainstorm will turn it into a waterspout.

But cities also grow and fight back. Defenses like lightning rods and wind turbines can render your disasters powerless, requiring careful consideration - or an overwhelming show of force - to take down. And beware the dreaded Megastructures!

In this game, you’re not a city-builder. You’re a force of nature. An UNNATURAL DISASTER!

Need help? Use our Unnatural Disaster Walkthrough page or sign up and make your contribution today.

Inaugural release! Includes dozens of levels with tons of city-smashing mayhem to enjoy. Be the first to play Unnatural Disaster!

Unnatural Disaster is a puzzle game developed by Rumor Games, LLC, and is available for download on both iOS and Android devices. The app is compatible with iOS 10.0 or later on the following devices: iPhone 11 Pro, X, Xs, SE, iPhone 8, 7, 6, iPad Pro and iPad Mini. 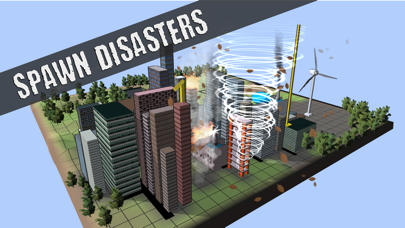 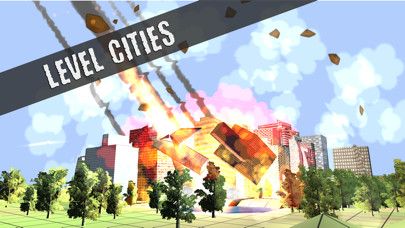 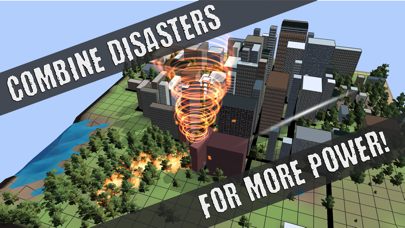 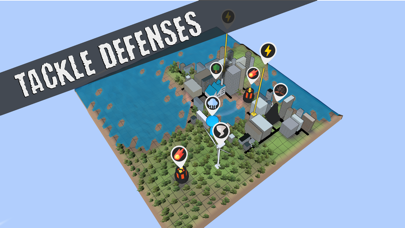 Review: Nice game, needs some improvements. This game has been fun for a while, but recently I’ve been avoiding it. The game’s just been...

Review: Not a bad start. This seems like it’s a pretty fun little game. I thinking could be tightened up some over awhile though....