Puzzling Peaks EXE is a hilariously mind-bending physics puzzle game about a spherical hero named Knightly, a highly confident administrator named Jasmin, and a quirky, artificially intelligent guide named A.I.D.E.
INNOVATIVE STORYTELLING
The unique recipe for storytelling that handed us several industry accolades is refined and expanded upon to craft a memorable tale for Puzzling Peaks EXE. We use a combination of stunning pixel art, music, and unique narrative techniques to paint a charming postmodern story that will keep players intrigued and entertained until the end.

100+ HANDCRAFTED CHALLENGES
This game features a distinct gameplay mechanic: our hero cannot move on his own, so you’ll have to rotate platforms and manipulate environments to launch him around a beautiful 16-bit world. You'll need logic, brainpower, quick reflexes, and unconditional trust in A.I.D.E. to pass more than a hundred highly polished levels. You’ll be surprised that it doesn’t get old.

INTENTIONAL AND UNINTENTIONAL COMEDY
Our testers have been enjoying some of the game’s philosophical jokes, and moments that weren’t meant to be jokes.

NO ADS AND NO IN-APP PURCHASES
Buy once and play it forever. You can spend the rest of your life just playing this game if you really want to.

POSSIBLY SPOOKY
This game may contain horror elements and digital beings that could scare you. Given the history of our games, it wouldn’t surprise us anymore.

Need help? Use our Puzzling Peaks EXE Walkthrough page or sign up and make your contribution today.

Puzzling Peaks EXE is an adventure game developed by Darius Immanuel Guerrero, and is available for download on both iOS and Android devices. The app is compatible with iOS 9.0 or later on the following devices: iPhone 11 Pro, X, Xs, SE, iPhone 8, 7, 6, iPad Pro and iPad Mini.

Click the button or scan the QR code below to download the latest version of Puzzling Peaks EXE on iOS. 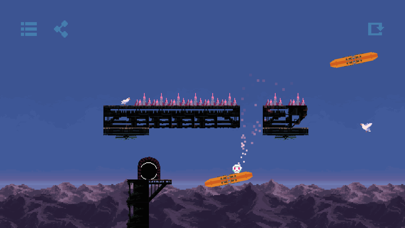 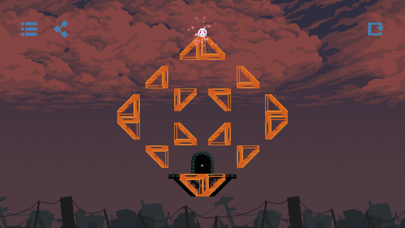 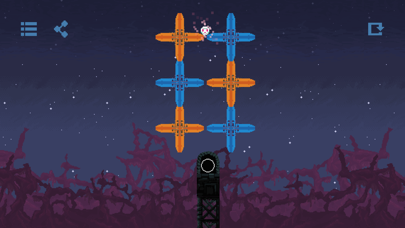 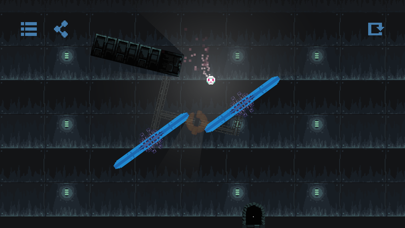 Review: Good game, also hard👍👍👍 Like the story, kinda the levels are hard, But good game😊😊😊

Review: Quality What a great ending! I was blown away by the music the whole way through and the ending has a...

Review: Makes you think This game is very well made. You will find yourself trying to plan out your moves in advance. Challenging yet...