Boxing Robots Pro. No Ads.
Grab our fantastic Robot Boxing game in 3D, its a knock out!

Ding Ding, Round 1. Grab your robot and head into the boxing ring. There are no mortals in this combat, its all heavy metal. You start at number 50 in the world rankings, and will progress with every match you win.

Battle bots of all shapes and sizes in bone shaking 3D. Your task is to destroy all newcomers, whether they are made of kevlar, carbon fibre or real steal.

Tap the two hand controls on the bottom of the screen to control your robots metal fists. Hold the button down to lift an arm, and release it to punch. You'll soon master the upper cut, jab, and infamous axe punch. Tap both buttons together to advance on your opponent.

If the two fighters get into a clinch, then you can act as referee and tap the whistle to send both fighters back to their corners.

So make it a good clean fight, no punching after the final whistle, train hard and fight clean, never throw in the towel and you maybe able to become the heavy weight champion of the world!

It is possible to terminate the challenger and knock it out of the ring, but watch out for that sucker punch or the match will be transformed and it will be you on the ropes in these robot wars.

Need help? Use our Boxing Robots Pro Walkthrough page or sign up and make your contribution today.

This app has been updated by Apple to use the latest Apple signing certificate. Robots are faster, stronger, more agile - the excitement level has gone through the roof.

Boxing Robots Pro is a sports game developed by Galatic Droids, and is available for download on both iOS and Android devices. The app is compatible with iOS 8.0 or later on the following devices: iPhone 11 Pro, X, Xs, SE, iPhone 8, 7, 6, iPad Pro and iPad Mini. 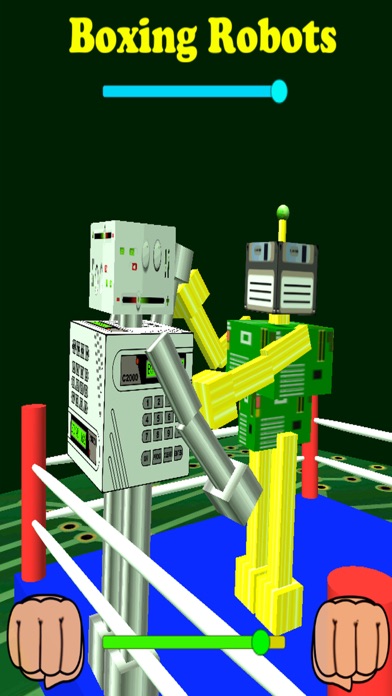 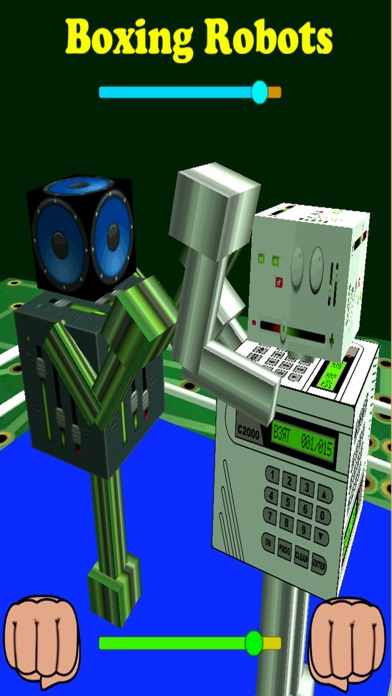 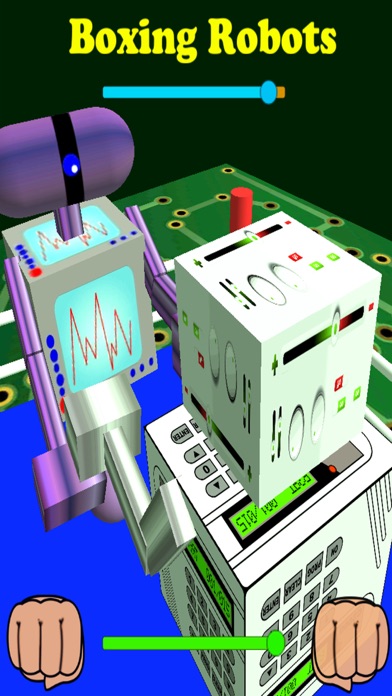 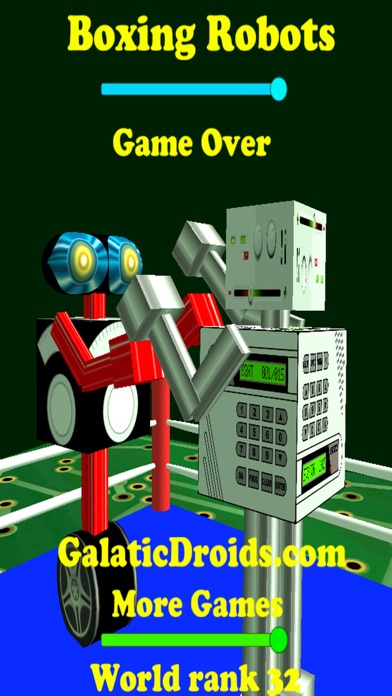