Relive iconic battles of the American Civil War. Take command of both the Union and Confederate forces in this exciting turn-based strategy game from the developers behind the international top-selling Tank Battle: 1944 and Ancient Battle: Rome.
New features for version 2.0 include iCloud save support, combat analysis, strategic movement, map zoom and combat improvements.

Need help? Use our Civil War: 1863 Walkthrough page or sign up and make your contribution today.

Civil War: 1863 is a simulation game developed by Hunted Cow Studios, and is available for download on both iOS and Android devices. The app is compatible with iOS 9.1 or later on the following devices: iPhone 11 Pro, X, Xs, SE, iPhone 8, 7, 6, iPad Pro and iPad Mini. 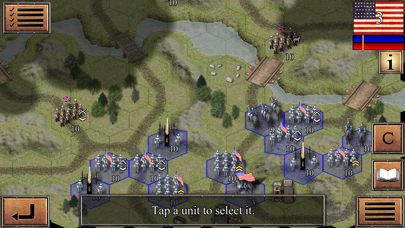 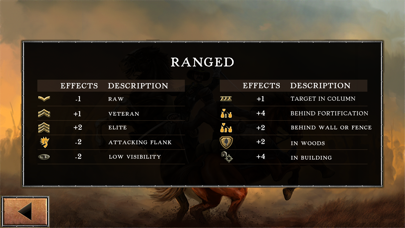 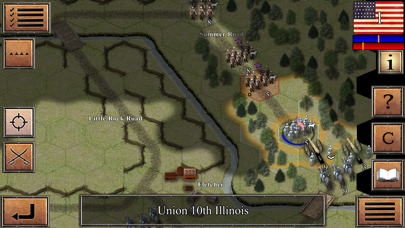 Review: Love the game however... I really love this game it’s simple yet challenging and I play it all the time however I deleted...

Review: 'Help with the \'conflict\' battle' 'I\'ve tried many times and I can\'t get the flag in the northeast corner. Reinforcements just keep coming....

Review: 'Good strategy game.' 'Lots of variations to keep you playing for hours'