Awaken your instincts and conquer the world! Develop a war strategy, determine a country’s strengths and weaknesses, fortify your lands and dominate!
From the moment you select your country of origin, every decision becomes strategic. How will you spend your budget? How will you secure your borders? Will you defeat the enemy or team up to take over the world? In a game of tactics, play as one of 9 regions and wage war against 165 countries. Venture around the large-scale map, sail across oceans and battle your way through victory and defeat.

“He who knows when he can fight and when he cannot, will be victorious.” - Sun Tzu

The goal is world domination, and the struggle for power has never been more fun.

Features:
• Attack enemy countries, and transfer and strengthen your armies and armada in phased-based warfare.
• Support for two game-play maps, one with 8 regions and 77 countries for a faster game and an advanced strategy map with 7 regions and 130 countries.
• Track the progress and spy on opponents with easily accessible in-game data.
• Earn an extensive list of victories in a detailed battle report.
• Fast, stunning, challenging, and immensely satisfying game play.
• Visually stunning map of the world includes realistic mountain ranges, oceans and natural barriers.
• Challenge up to 6 real-world multiplayer opponents or fight against the game itself.
• Features three multi-player modes: pass and play, local network game and turn-based asynchronous game play.
• Use the strategy of RISK with the added ability to buy ships and cross oceans!


► “I’ve been playing Empire II: What Would You Risk for World Conquest, and loving every minute of it.” - www.148apps.com
► “Believe me, for only two dollars, you are definitely getting your money’s worth.” - http://www.idownloadblog.com
► “very addictive to play.” - http://www.filmoria.co.uk

Need help? Use our Empires II Walkthrough page or sign up and make your contribution today.

Fix crash with iOS 12 Use fullscreen for iPhone X

Empires II is a board game developed by Fabrice Noui, and is available for download on both iOS and Android devices. The app is compatible with iOS 11.0 or later on the following devices: iPhone 11 Pro, X, Xs, SE, iPhone 8, 7, 6, iPad Pro and iPad Mini. 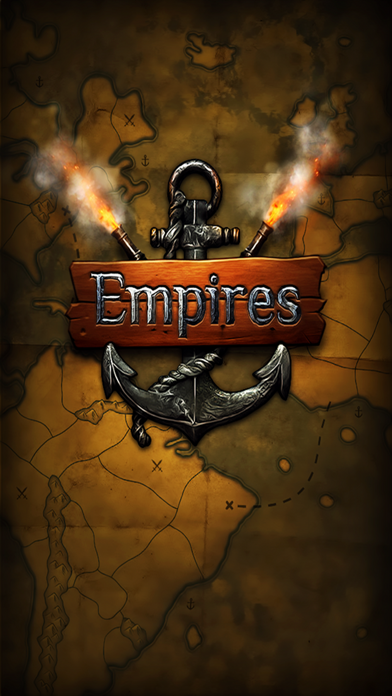 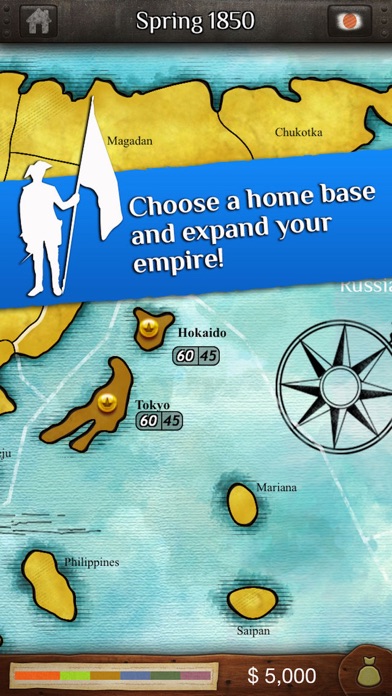 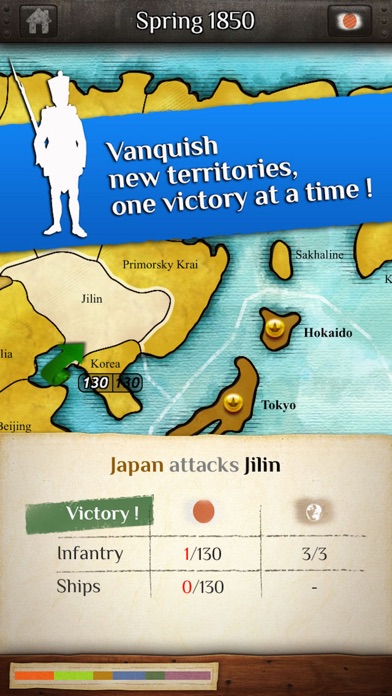 Review: 'Thank you for the entertainment' 'First, I’d like to say that I’ve played this game for years upon years. It’s ALWAYS been...

Review: 'I like it' 'Yes this is a simple game but it is fun. The simplicity makes it super easy to play online with...

Review: 'Waiting for the third one to come out' 'Would love to see this game further developed. Options for different maps or more countries, (maybe even a ‘real world’...

Review: 'Most underrated game well worth $2' 'This is probably the best game I have downloaded. It’s just amazing and I am shocked it’s not...

Review: 'Allies' 'Game should allow treaties between empires. Other than that, it’s a great game.'