Squeeze into your toga and slide on your sandals to rally the angry mobs of Okhlos and bring down the oppressive gods of mythological Greece! Your beloved people will not longer stand for the abuse from their deities and take up arms against them and taking down anything and everything in their path. Topple the beastly minotaur, bring down sacred temples, and confront the almighty Olympians themselves while recruiting and balancing your unruly mob with warriors, peasants, slaves and even livestock in their quest for freedom from Mount Olympus! It’s total anarchy in the birthplace of democracy!
The people are angry and have united behind the noble philosophers to do their bidding to take down the soldiers, mythical beasts and temples under the control of the twelve vile gods.

Carefully recruit your followers from warriors, peasants, slaves and beasts of burden and unlock special units or swap units for one of 100 legendary heroes to upgrade the mob and increase their savagery. Wield the power of Heracles, Leonidas, Pandora, and Socrates to turn your mischievous gang into a formidable army!

Every campaign against the gods is different with changes to heroes, monsters, and bosses – and even the mob itself – each time you and your followers set out for battle. Traverse eight procedurally generated Greek cities and never fight through the same world twice!

Make your way through all manner of beasts, warriors, and demi-gods to arrive at the feet of the maleficent Olympians and unleash the power of the people in epic boss battles set against ancient ruins before they were ancient!

Need help? Use our Okhlos: Sigma Walkthrough page or sign up and make your contribution today.

Okhlos: Sigma is a strategy game developed by Devolver, and is available for download on both iOS and Android devices. The app is compatible with iOS 12.0 or later on the following devices: iPhone 11 Pro, X, Xs, SE, iPhone 8, 7, 6, iPad Pro and iPad Mini. 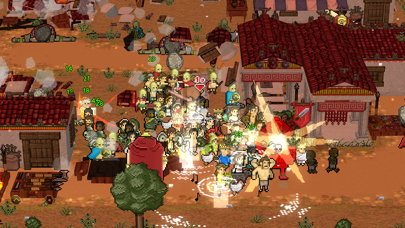 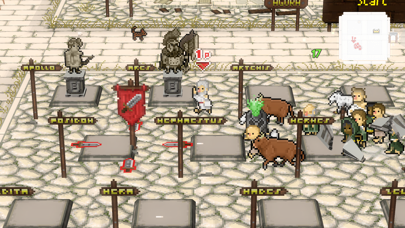 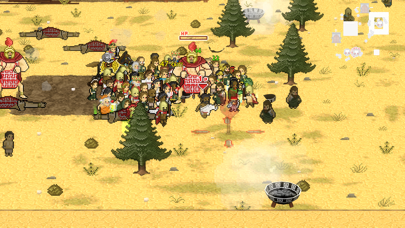 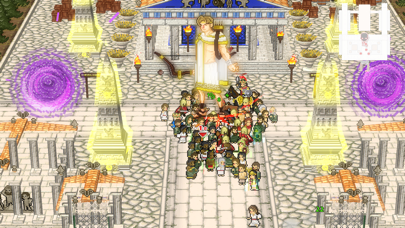