If you have played freecell solitaire, tripeaks solitaire or other klondike solitaire, you will find this solitaire is unique! You can choose levels(easy, medium and advanced). Hope you can enjoy playing our new classic solitaire card games. It would be great if you share this best classic solitaire with your friends/family and play together.

Need help? Use our Cash Solitaire Walkthrough page or sign up and make your contribution today.

Cash Solitaire is a free-to-play card game developed by ? ?, and is available for download on both iOS and Android devices. The app is compatible with iOS 10.0 or later on the following devices: iPhone 11 Pro, X, Xs, SE, iPhone 8, 7, 6, iPad Pro and iPad Mini. 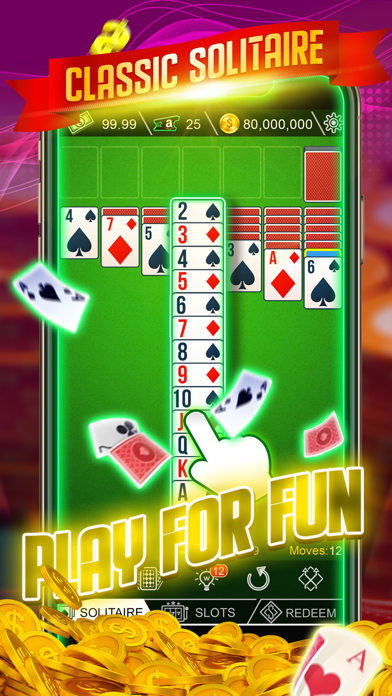 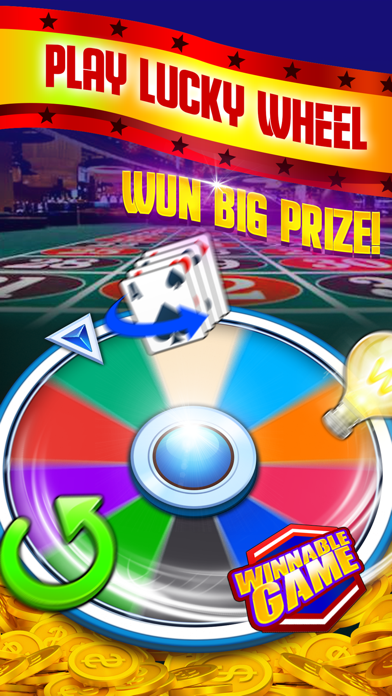 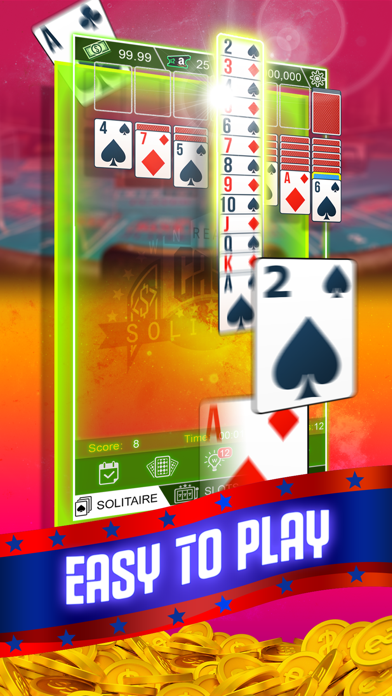 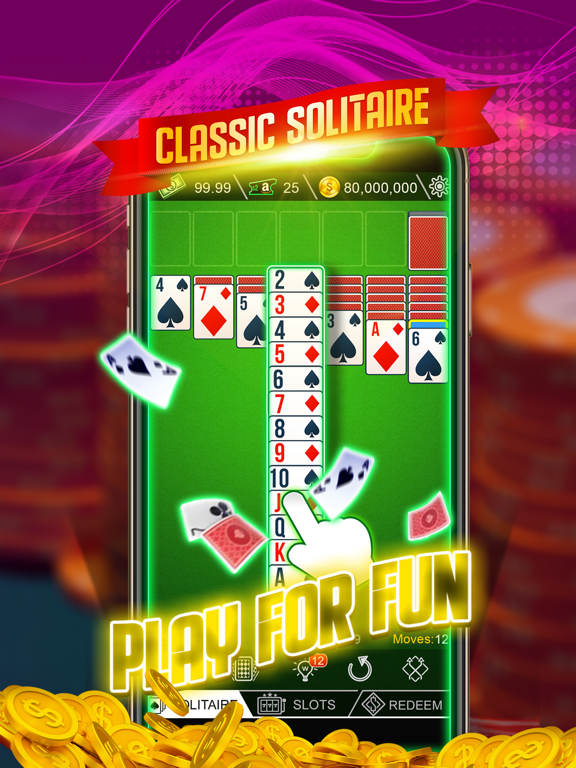 Review: How do you cash out? There is no place to cash out and it doesn’t say how much is needed. Please help...like the...

Review: Update where is The solitaire cash app amazon spin it the app game Where is the amazon spin wheel Can you put a...

Review: Great! So far fun & no problems yet so for now a 4-star

Review: Cash solitaire I’ve been playing for a while I don’t get the wheel and the “money I get goes toward...