It was all fun and games until the bad guy took your friends. It's not their fault he built his super-secret laboratory next to the park. Who knows what horrific experiments he is running on them? Only you can solve the mystery and free your buddies before it is too late!
ALL LEVELS ARE FREE
Play more than 40 levels for free!

OUTSTANDING PUZZLES
Solve a legion of puzzles and riddles in this supreme adventure escape game!

IMPRESSIVE 3D ART AND VISUAL EFFECTS
The game settings will grab you from the start and leave you wanting for more.

Get your hands on this refreshing 3D puzzle escape game now.

Need help? Use our Tiny Robots Recharged Walkthrough page or sign up and make your contribution today.

Tiny Robots Recharged is a free-to-play, puzzle and adventure game developed by Snapbreak Games, and is available for download on both iOS and Android devices. The app is compatible with iOS 12.0 or later on the following devices: iPhone 11 Pro, X, Xs, SE, iPhone 8, 7, 6, iPad Pro and iPad Mini.

Click the button or scan the QR code below to download the latest version of Tiny Robots Recharged on iOS. 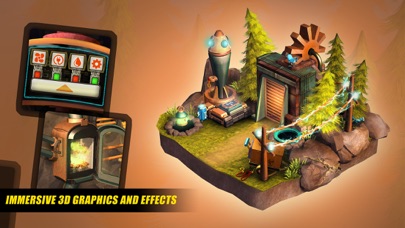 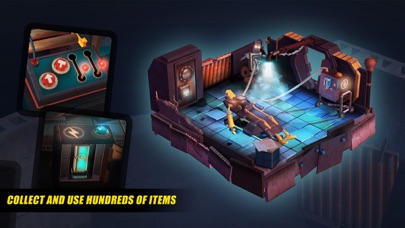 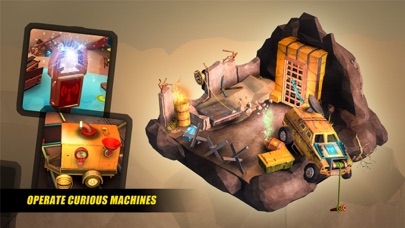 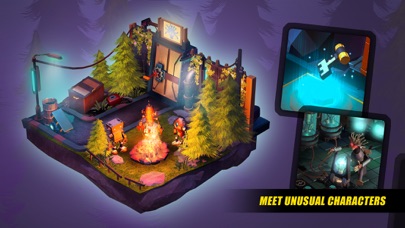 Review: Interesting 🧐 So far it’s enjoyable but only time will tell. 😁 Trying it because I really love most of your games 👍🏻

Review: Very nice thinking game I enjoyed this game very much. I went through all 49 levels and I can’t wait for more.

Review: Wonderful I was immediately hooked, played the whole game in a couple hours in one sitting. Only $3 to disable ads, well...

Review: Great game! Love this game and enjoy that it is free. The only issue is there is no explanation of the puzzles.

Review: Beautiful I couldn’t put it down. So beautiful, so awesome. Thanks for making this