A fantastic family game of fearlessly false film fibbery!
To triumph at King of Movies, it doesn’t matter if you’ve seen every film ever made or if you’ve never seen a movie in your life. The fun is in the fibbing! This quick n’ easy party game can be enjoyed by cinephiles and casual film fans alike, and features classic reviews written by ’80s icon Leonard Maltin, the ultimate movie authority.

During gameplay, the “Maltin” character will prompt the table by sharing an obscure film title drawn from 750 excerpts from Maltin’s rampaging repertoire of reviews. The rest of the players (Imposters) each craft their own false movie synopsis while attempting to mirror the writing style of the original King of Movies.

Once the players’ submissions are mixed up with the real synopsis, “The Maltin” reads them to the group out loud while Imposters vote to identify which one they believe is Maltin’s own handiwork.

Points are earned by identifying the real review, or by fooling others into thinking yours was written by Maltin. Whoever earns the most points by the end of the game is declared the KING OF MOVIES, and lives a life of monumental movie majesty!

Need help? Use our King of Movies Walkthrough page or sign up and make your contribution today.

About King of Movies

King of Movies is an application developed by Alamo Drafthouse Cinemas LLC and released on iOS. The app is compatible with iOS 11.0 or later on the following devices: iPhone 11 Pro, X, Xs, SE, iPhone 8, 7, 6, iPad Pro and iPad Mini. 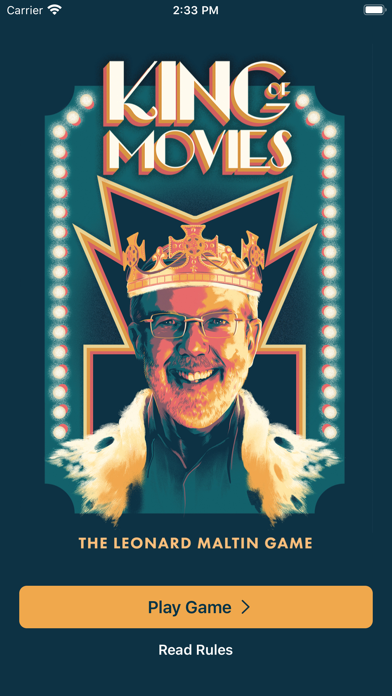 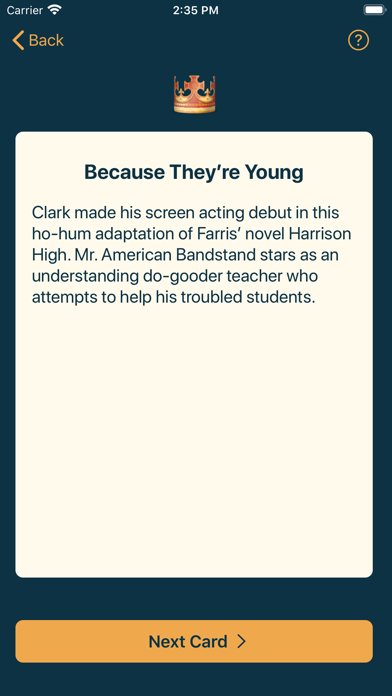 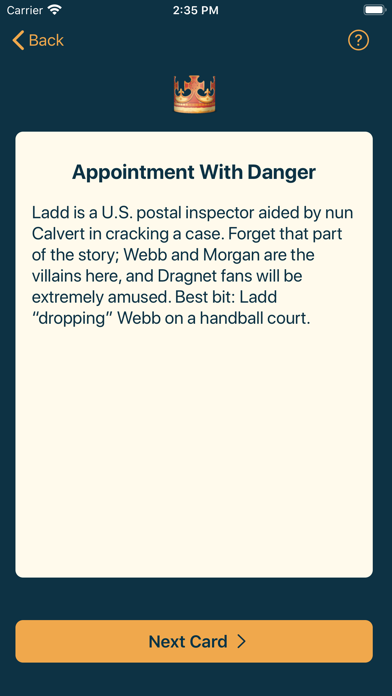 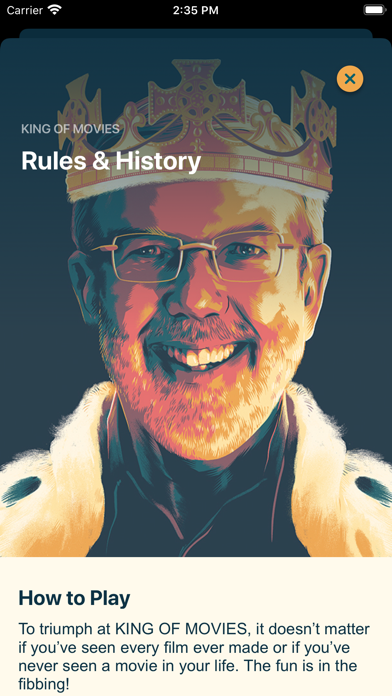