Race off to beat all rivals!

Race off, enter the arena and start drifting! Race Arena is a 3D physics-based game where you and your racing rivals compete for the space on the platform. How's that? Every car leaves a trace behind that makes platform tiles disappear. One wrong turn and you're out of the game!
Control the ride and the drift by moving a finger across the screen. Knock your racing rivals out of the arena to be the last one standing. Don't let the difficulties scare you - have fun, race with your enemies and become the coolest rider in the arena!

What are you waiting for? Join now and prove who is the champion of drift here!
Drift for the sake of speed and survival!

Need help? Use our Race Arena Walkthrough page or sign up and make your contribution today.

Added dynamic table of places on the result screen

Race Arena - Fall Cars is a free-to-play, sports and racing game developed by DEVGEIM, and is available for download on both iOS and Android devices. The app is compatible with iOS 11.0 or later on the following devices: iPhone 11 Pro, X, Xs, SE, iPhone 8, 7, 6, iPad Pro and iPad Mini. 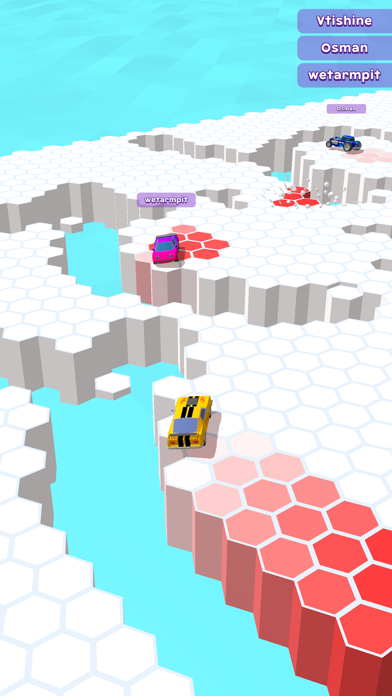 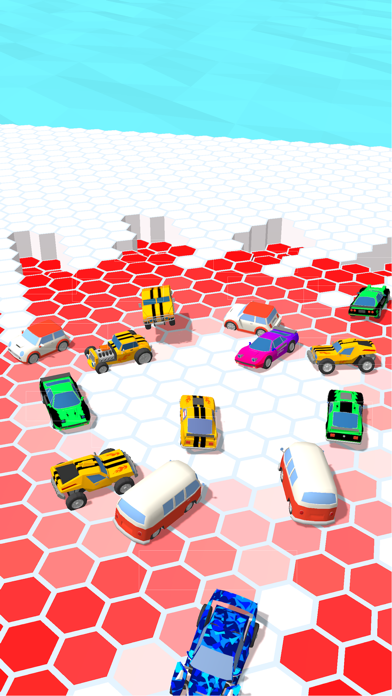 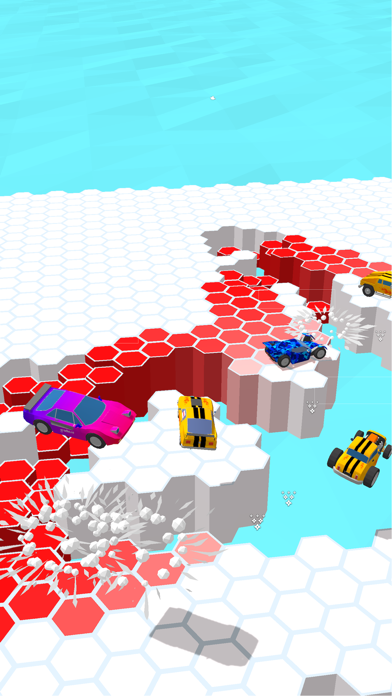 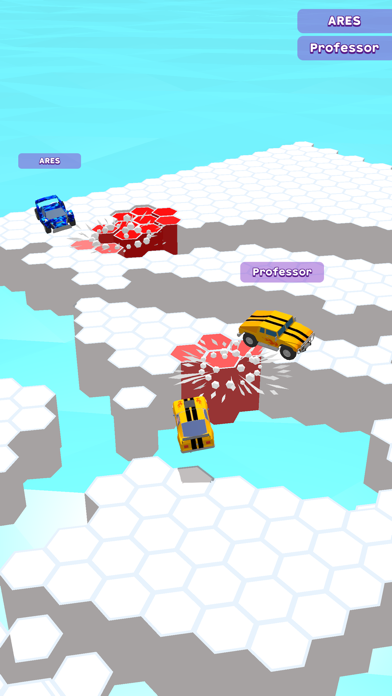 Review: RIPOFF The game is a total ripoff of racer king literally the exact same thing but with power ups!!!

Review: Needs a little bit more work It’s a great game but it just isn’t fun when you keep losing so many times in a...

Review: So fun but so many adds You can knock off people🥰😎😊😍! And Please make some changes

Review: Very good game This game is better than the whole universe

By Turn off chat please

Review: Description Play this game and have fun 🤩 it is awesome 👏 👍