READ IT. PLAY IT. LIVE THE MYSTERY.
unmemory lives at the intersection of literature and game. You need to read to overcome challenging puzzles and move forward in a thriller story where image, sound and interactive functions are carefully interwoven into the narrative.

The result is an experience that tests your ability to solve a mystery, but above all that makes you feel inside the story.

UNMEMORY IS A TEXT DRIVEN MYSTERY THAT MIXES PUZZLES AND READING TO IMMERSE YOU IN A NOIR THRILLER.

unmemory tells the story of a person who is tracking down the man who murdered his girlfriend, a member of a band of lady thieves. The difficulty, however, of locating the murderer is compounded by the fact that he suffers from a rare, untreatable form of memory loss. Using notes, pictures and recorded messages he will have to solve the mystery and maybe, just maybe, discover an uncomfortable truth in this thriller story set in the 90s about a girl gang and a broken mind.

- Text is the gameplay: unmemory innovates mixing interactive reading, story and puzzle mechanics in 8 chapters and 8 hours of gameplay.

- High end aesthetics: Everything on unmemory has been carefully crafted, from the editorial design to the sophisticated photographs or the nostalgic devices curation.

- An immersive storytelling format: unmemory lives at the intersection of games and literature and broadens the view of what games (and books) could be.

Need help? Use our unmemory Walkthrough page or sign up and make your contribution today.

Unmemory is an adventure game developed by Plug In Digital, and is available for download on both iOS and Android devices. The app is compatible with iOS 10.0 or later on the following devices: iPhone 11 Pro, X, Xs, SE, iPhone 8, 7, 6, iPad Pro and iPad Mini. 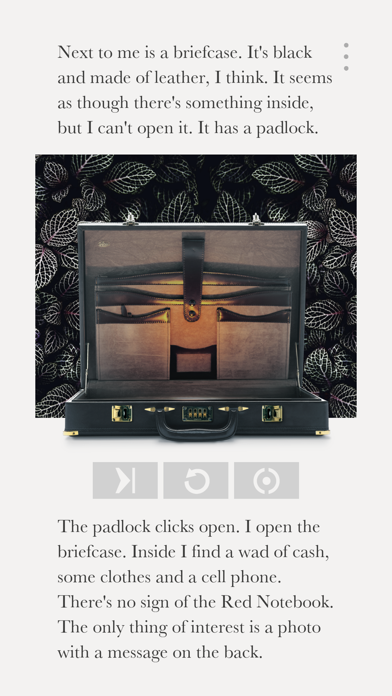 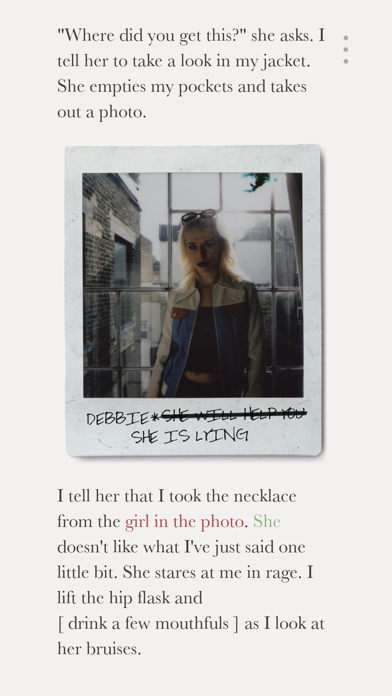 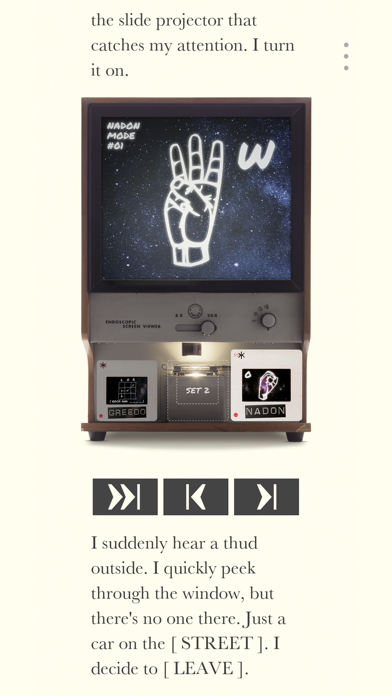