Based on the hit viral sensation, its time to EAT YOUR VEGETABLES!
Holding on the screen, move the character from left to right to eat up your vegan-chicken! The more vegan-meat you eat, the more you can unlock! But make sure you avoid the obstacles! After all, rather than eating too much vegan-meat, you should eat your vegetables!

Need help? Use our Vegan Run Walkthrough page or sign up and make your contribution today.

-Bug fixes and improvements to keep you running

Vegan Run is a free-to-play adventure game developed by Markus Kramer, and is available for download on both iOS and Android devices. The app is compatible with iOS 9.0 or later on the following devices: iPhone 11 Pro, X, Xs, SE, iPhone 8, 7, 6, iPad Pro and iPad Mini. 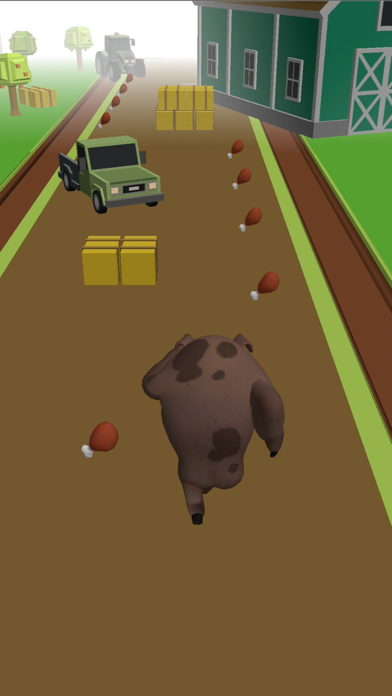 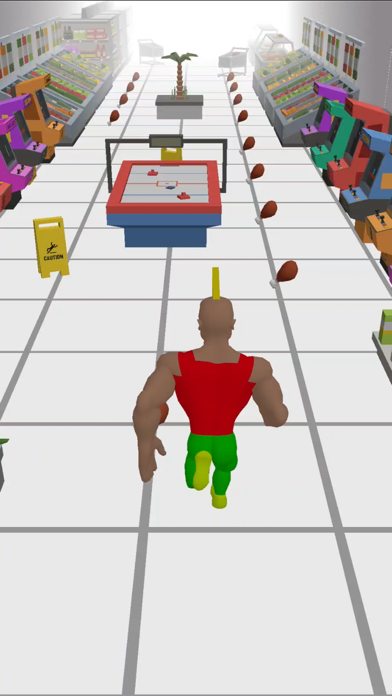 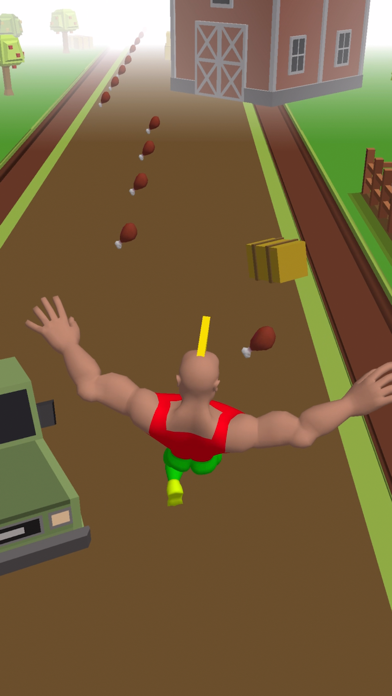 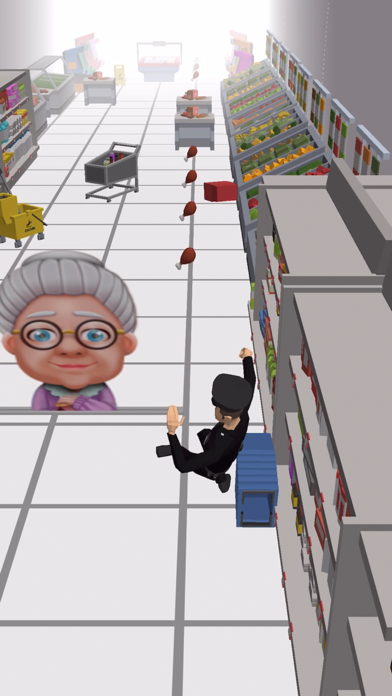 Review: Bring back Karen!!! Why did you remove Karen bring her back please..

Review: Aaaaa I love it This game is cool Justin briber is not I ain’t a thot but I like hot soup

Review: Brooklyn... u sista Wow brother you made a spectacular game!🙃

By have a holly jolly cristmas

Review: A true work of art 👌 This game is truly amazing and I really like it and I love the beta that we can teach her...

By Nikki for president