The PC game, brought to iOS

Join us on Discord -> https://discord.gg/tavRA6W
Hi I'm Valentin, young French developer of 21 years old. I started this game in December 2019 from scratch after playing my first wargame for a couple of hours.
Working alone on it with my brother who's responsible for the art.

This game features :
- Over 750 units
- Customizable units (Rockets, bombs, drop tank, torpedo, trucks, half tracks, horses etc)
- A rank and experience system for the units, and the player
- Almost any country you want to play
- A unit editor (modify any unit you want)
- A tile editor (modify any tile you want)
- A map editor allowing you to recreate any battle of your choice (up to 300 x 300 hexes and above if your phone/tablet can handle it)
- Easy modding.
- Customizable strategic map.
- An entire Europe map
- An entire Pacific map
- An entire Eastern front map
- A campaign for major countries, with a core-unit system (Keeping units between scenarios)
- A supply line mechanics (Optional)
- Blowing up or repairing bridges mechanics
- Diving / going to surface, and spotting mechanics with submarines
- Retreat, surrender, capture mechanics
- A morale mechanics (Optional)
- A season mechanics + weather mechanics + clouds (Optional)
- No time limit to complete scenarios if you don't want to
- A complete guide on Steam + official tutorials on youtube
- A cool developper :))

Author of the musics : [email protected]

Operation Citadel isn't just about the eastern front, and even less just about one battle. To be honest, all good names were taken and I could not think of one.
If you have a better idea, I would be happy to hear it, send me an email or drop by our discord !

If you have any suggestion, critic to make, send an email or leave a message on the discord. You will ALWAYS be answered to.

And last but not least, if you like the game and want to support me, leave a positive / constructive review here, share the game with your friends, knock yourself out !

Need help? Use our Operation Citadel Walkthrough page or sign up and make your contribution today.

Operation Citadel is a strategy game developed by Valentin Lievre, and is available for download on both iOS and Android devices. The app is compatible with iOS 11.0 or later on the following devices: iPhone 11 Pro, X, Xs, SE, iPhone 8, 7, 6, iPad Pro and iPad Mini. 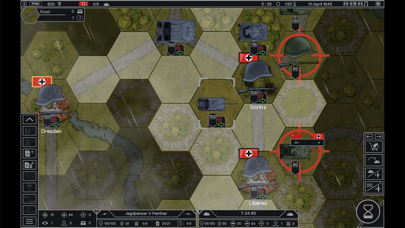 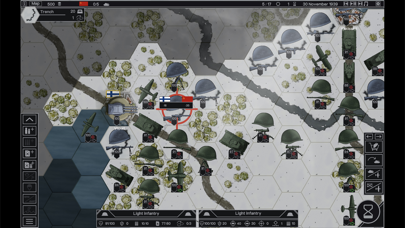 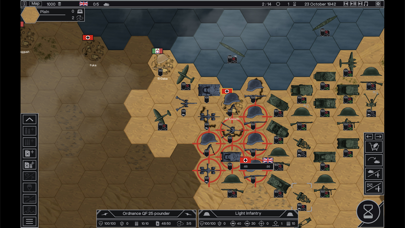 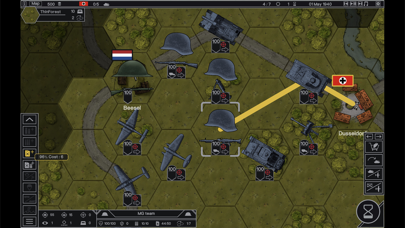 Review: Gud game The developer is very nice and he discord is a very welcoming place this is a good game and I...

Review: 'There are few problems' 'So the game just came to mobile so I can\'t be harsh. I have a feeling most of the...