Nodeshifter is a modern, roguelike arcade game that pits you against an invading horde of Kryptorians in the single most deadly offensive launched against the forces of humankind — through the computer! So get your power gloves out because you’ve been approved to pilot a state-of-the-art Nodeshifter digital vessel.
Each Nodeshifter comes fully equipped with a rapidly orbiting Node capable of summoning destruction at a scale the likes of which has been heretofore unseen. Ok so maybe the Nodeshifter isn't exactly that advanced… and yes maybe the weapon systems are a little crude but don’t worry along the way you will pick up a number of upgrades to make smashing aliens easier. Sure, it may be in pixels, but that doesn’t make it any less metal.

To become a Star Defender pilot takes guts, skill, and bravery. But if you are selected to be a part of this elite alien fighting space force then your name will be etched in the stars of valor forever.

Power-Up Your Play Style: Acquire unique and game-changing Enhancements for your Shifter that will dramatically alter your strategy and play style for the run. Try out new combinations for punishing results.

Even Loss is Progress: Pick up Saalt from your fallen foes to purchase Cassettes that will give you a competitive advantage in future runs. These power-ups are permanent upgrades that can be chosen to better fit your uniquely preferred play style and preference.

New Paths of Destruction Every Time: Every level of Nodeshifter is dynamically generated so that your pixel carnage is fresh every time you play. It’s so timeless, it’s practically undead!

A Unique World to Explore: I mean, “explore” is a loaded word here, but there’s a story and everything. And it kinda rules?

Think you have what it takes to beat the hardest game known to mankind? Join the journey of a galactic lifetime and download Nodeshifter today!

Need help? Use our Nodeshifter Walkthrough page or sign up and make your contribution today.

Nodeshifter is an action game developed by Bottled Galaxy, and is available for download on both iOS and Android devices. The app is compatible with iOS 11.0 or later on the following devices: iPhone 11 Pro, X, Xs, SE, iPhone 8, 7, 6, iPad Pro and iPad Mini. 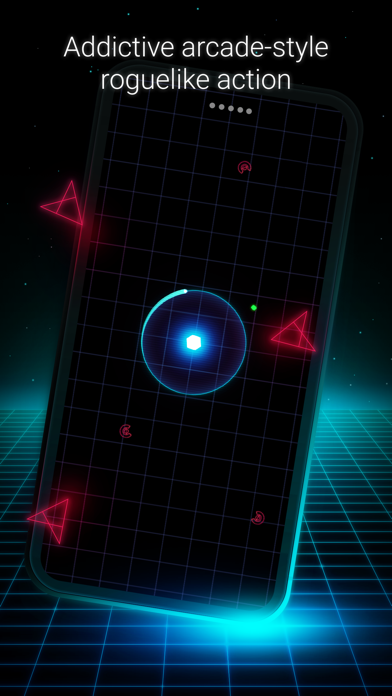 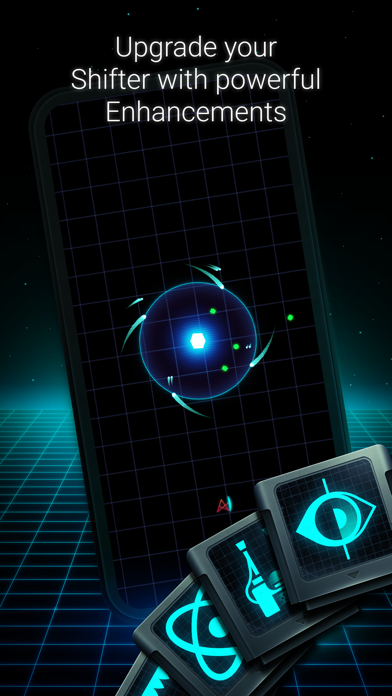 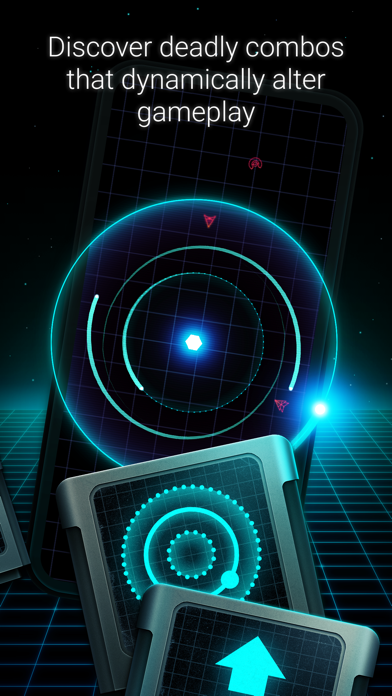 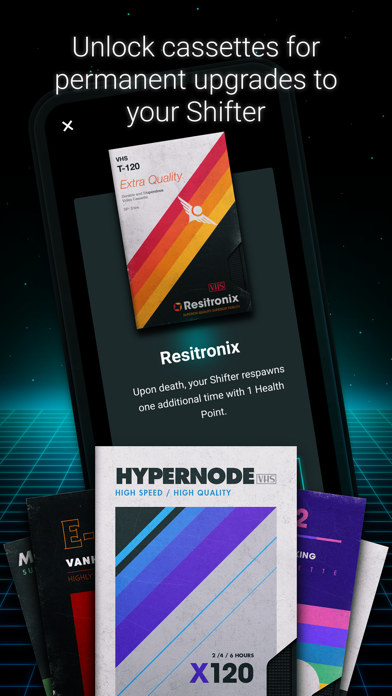 Review: 'Good luck' 'Finally a unique mode of action! If you get this game, get yourself a good lawyer too! My wife has...

Review: 'Unique, tough, and worth it' 'Whoa I had a hard time making a lot of progress initially but I’m glad I stuck with it....

Review: 'Perfectly addictive nostalgia' 'Absolutely incredible! The perfectly simple and addictive game that is so much fun to play. As a child of the 80’...