The official adaptation of Similo, the critically acclaimed cooperative guessing game illustrated by world famous artist Naïade. Play together with players from all over the world Online or locally with your friends in Local Pass & Play mode!Similo: Animals is included! Play with 30 cards including Horse, Rabbit, Cat, Wolf, Deer, and many others: all your favorite pets from the farm, the forest, and more.

Similo: Fables and Similo: History are also available as in-app purchases, with more decks coming soon, and remember: you can also combine your decks for maximum fun!

HOW TO PLAY
One player acts as the Clue Giver, the other players will be the Guessers. During their turn, the Clue Giver must play 1 Character from their hand as a clue, suggesting if they have something in common or something different from the secret character.

Then, the Guesser(s) must discard an increasing number of characters (1 on the first round, 2 on the second, and so on). If they remove the Secret Card, the game ends immediately and you all lose. If the Secret Card is the only one left at the end of the fifth round, you all win!

PASS & PLAY AND ONLINE MULTIPLAYER MODES
Play with your friends with the local pass and play mode, or join games with players from all over the world with online multiplayer!

• The wonderful art of the card game by Naïade, fleshed out and digitally enhanced
• Social deduction gameplay, try to decrypt the minds of your friends and create the perfect clues
• Local Pass & Play Mode for 2 to infinite players, the perfect party game
• Online Multiplayer Mode! Join 1 on 1 matches with people from all over the world

Need help? Use our Similo: The Card Game Walkthrough page or sign up and make your contribution today.

Similo: Wild Animals – Out Now. With 30 animals from the wilderness! Tiger, Gorilla, Panda, Cobra, Koala, and many more: begin a journey of discovery with wild animals from all over the world. Combine it with Similo: Animals for maximum fun!

About Similo: The Card Game

Similo: The Card Game is a board game developed by Horrible Guild, and is available for download on both iOS and Android devices. The app is compatible with iOS 10.0 or later on the following devices: iPhone 11 Pro, X, Xs, SE, iPhone 8, 7, 6, iPad Pro and iPad Mini.

Click the button or scan the QR code below to download the latest version of Similo: The Card Game on iOS. 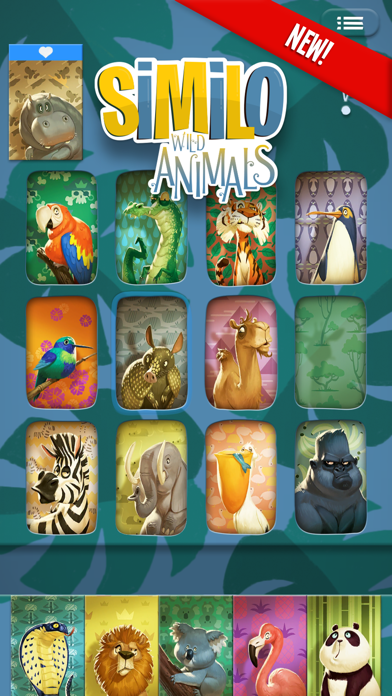 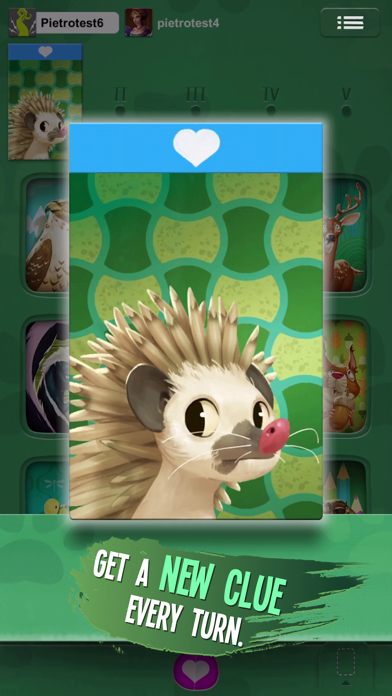 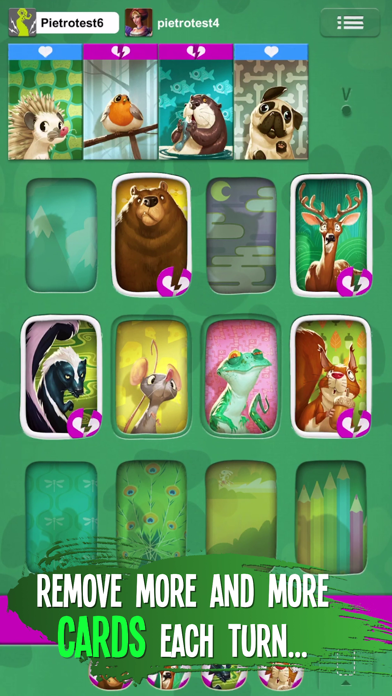 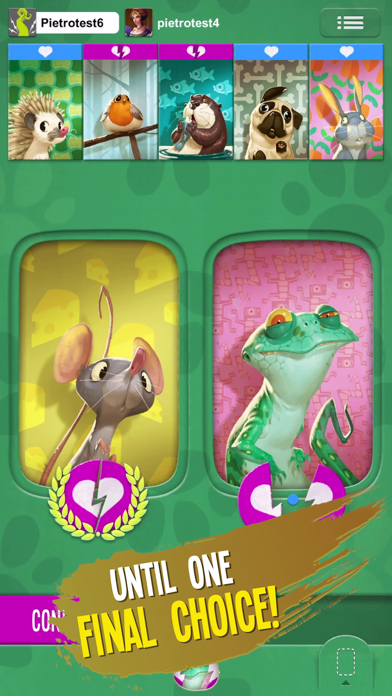 Review: Fun Coop Game! Not that many coop card games at all, so glad this came out. It’s fun and straightforward, so it’...