TWO-PARTY MODE
You can deploy and switch between two party modes, Law and Chaos during battles. Switching parties unleashes an all-out attack called Reverse Rush, so take your chances and change the tides of battle!

FATE DIVERGENCE
Face each characters’ fate, and choose the ultimate upgrade for each, changing the conclusion to a character’s story! Not only will it change the characters’ appearance, but also their skills and Elemental Blast as well.

IDOLA BATTLES
Join forces with friends and other players to defeat the IDOLA. You can also become an amazing IDOLA yourself and battle other adventurers! There are various kinds of IDOLA available within the game.

PVP ARENA
Two teams enter – only one leaves. Battle with other adventurers’ teams to become the ACE of the Arena!

PLEASE NOTE:
- This game is free to play.
- Items are available for purchase within the game.
- A network connection is required to play.

Need help? Use our Idola Phantasy Star Saga Walkthrough page or sign up and make your contribution today.

What's Update: - New Protagonist: Players can act as the Protagonist and join the battle - New Chapters will be released: Episode 1 Chapter 14 & Episode 2 Chapter 1. Start the new journey on Vandor - New Divergence elements: Characters will get one of the elements before or after the Destiny Divergence. The elements including: ATK, DEF, SPD, BRK, SPT, CRT

Idola Phantasy Star Saga is a free-to-play adventure game developed by Boltrend Games, and is available for download on both iOS and Android devices. The app is compatible with iOS 9.0 or later on the following devices: iPhone 11 Pro, X, Xs, SE, iPhone 8, 7, 6, iPad Pro and iPad Mini. 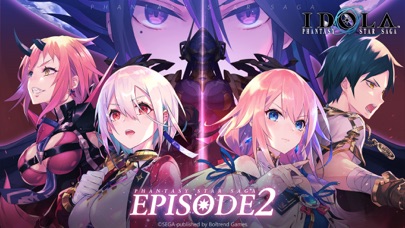 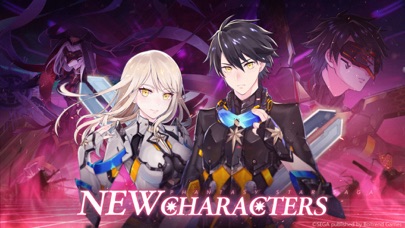 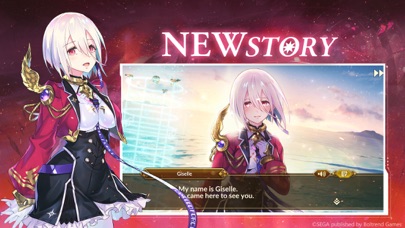 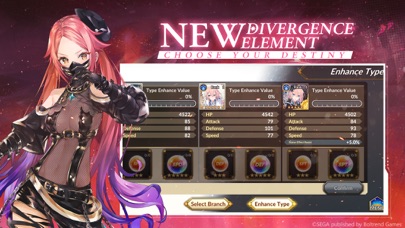 Review: Mixed This game is fun, but the gameplay is extremely repetitive. Not many options available other than 4 moves per character. Also...

Review: Not bad I’ve played this for a while now and it’s really good. Not much else to say about it....

Review: Its okay It’s a solid game, the gacha is a bit unfair at times, like constant repeats of soul symbols, or 3...