Welcome to IDLE ANGELS! It's a wonderful idle game and you'll never regret playing it!
GAME FEATURES:
Idle System
Your angels will fight automatically even if you're not online. In this way, you can get massive equipment and gems easily.

Battle Strategy
Choose the right angel, match the right skills and select the right equipment.
Paly now and use your wisdom to build your "Invincible Fleet"!
Enjoy the game with simple operation!

Tons of gameplay
Idle mode, fighting system, adventure tasks and Angel collecting, training and awakening!
Also, there are encounters, arena and guilds!
Believe me that you will not be bored here!

Friendship
Do you want a shield brother in the face of dark claws?
Would you like to raise a glass to your old friend after the victory of the battle?
Wear my clothes, let's kill the enemy together!

Need help? Use our Idle Angels Walkthrough page or sign up and make your contribution today.

Idle Angels is a free-to-play card game developed by MUJOY PTE. LTD, and is available for download on both iOS and Android devices. The app is compatible with iOS 9.0 or later on the following devices: iPhone 11 Pro, X, Xs, SE, iPhone 8, 7, 6, iPad Pro and iPad Mini.

Click the button or scan the QR code below to download the latest version of Idle Angels on iOS. 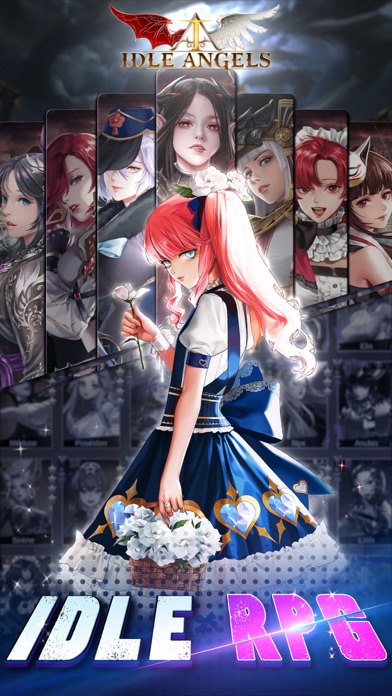 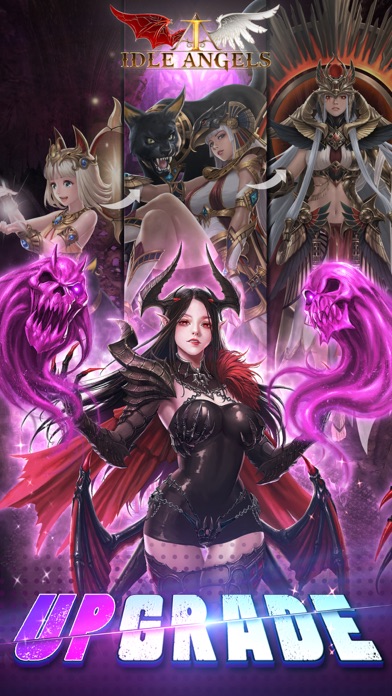 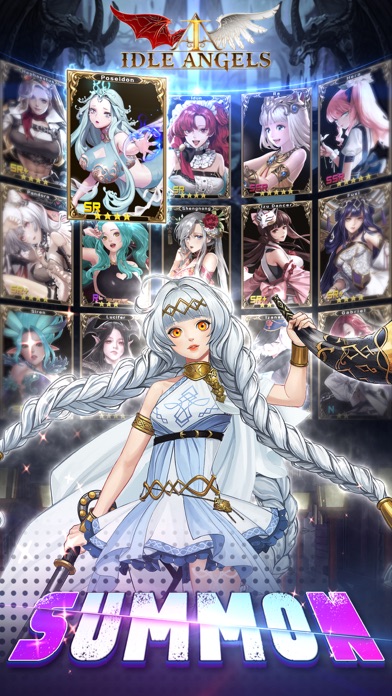 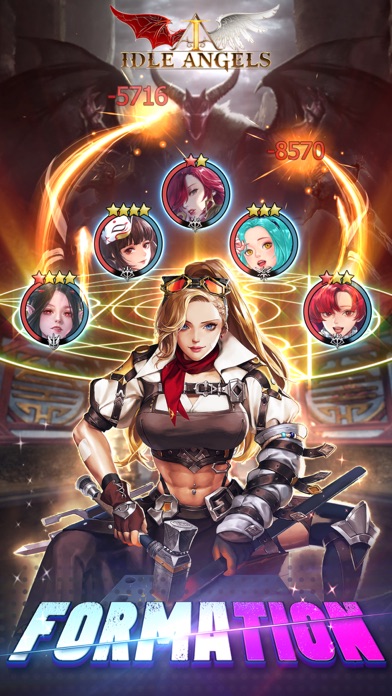 Review: This game is good I played this and it’s really cool!

Review: OMG LOVE THIS! This game is full of new people you can discover, they can level up and you can fight bosses, even...

Review: Haha Just unlocked the same red hair character that appears in the screen to write a review, so I did. It’...

Review: Good game It got some but I want more dark skin girl

Review: Some new features You should make in setting and can make the angels naked