Ready to feel that "fast and furious" on yourself? Then get behind the wheel and hit the gas. This game with an epic name “BEAM MW Derby” will definitely change your car game world. Hence, get out of the boredom and give it a shot.The best part of this game is that you will be able to choose whether you want to play alone or compete with your enemies.
Don't think that playing alone will be something casual, your main aim in that part of the game will be to burn rubber and crash the car till the end. Floor it through the sand deserts and entertainment harbors and get the highest score.
While competing with rivals you will get tons of joy, as your main task will be to break the hostiles car and keep your own vehicle in a previous state. Crash their cars, get them out of the road and show them who is the owner of the streets.
Features:
-new levels
-various choice of the vehicles
-spectacular destruction
-well detailed enginery
-well redesigned physics

Need help? Use our Beam MW Derby Walkthrough page or sign up and make your contribution today.

Beam MW Derby is a free-to-play, racing and simulation game developed by CrazyDevs, and is available for download on both iOS and Android devices. The app is compatible with iOS 11.0 or later on the following devices: iPhone 11 Pro, X, Xs, SE, iPhone 8, 7, 6, iPad Pro and iPad Mini.

Click the button or scan the QR code below to download the latest version of Beam MW Derby on iOS. 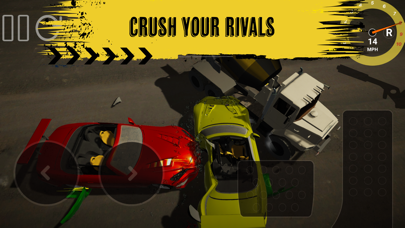 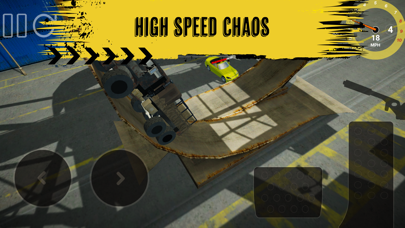 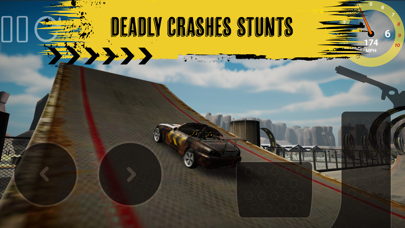 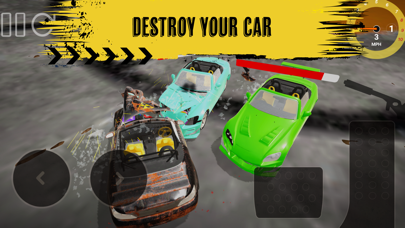