The Kessler syndrome (also called the Kessler effect), proposed by NASA scientist Donald J. Kessler in 1978, is a theoretical scenario in which the density of objects in low Earth orbit due to space pollution is high enough that collisions between objects could cause a cascade in which each collision generates space debris that increases the likelihood of further collisions.

Need help? Use our The Kessler Effect Walkthrough page or sign up and make your contribution today.

About The Kessler Effect

The Kessler Effect is an application developed by Hatim Elmrini and released on iOS. The app is compatible with iOS 11.0 or later on the following devices: iPhone 11 Pro, X, Xs, SE, iPhone 8, 7, 6, iPad Pro and iPad Mini. 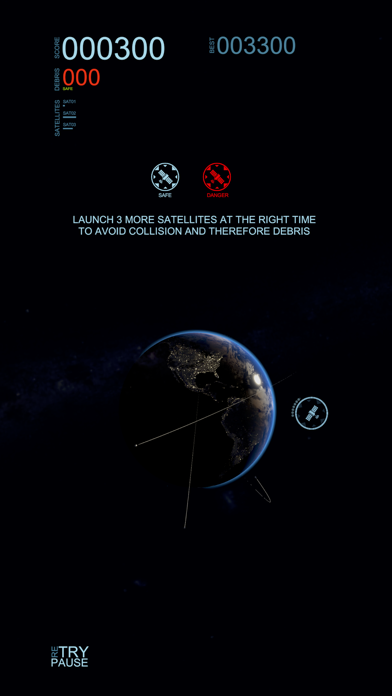 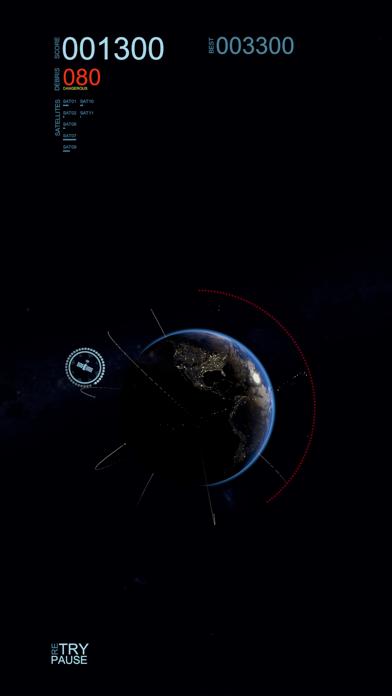 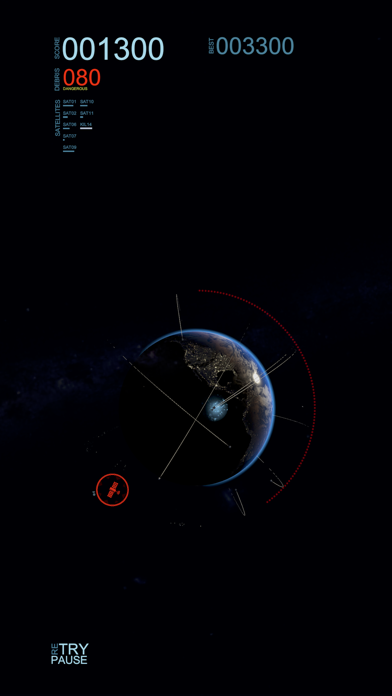 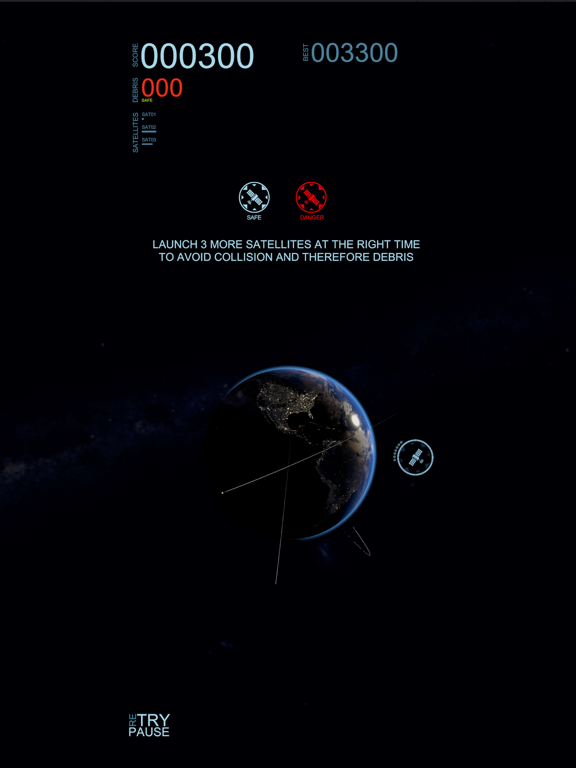