Pick your fantasy football lineups with our next-level projections, algorithms and analysis with the Footballguys League Dominator. Save time and win more - get all the information you need to dominate your fantasy football league.
► The most powerful & hi-tech app available for Fantasy Football Lineups from the guys who revolutionized drafting with the Draft Dominator:

• Import your rosters from your league host (all major fantasy football providers supported)
• Customize to your fantasy football league settings
• Understands true probability of a player’s likely outcomes, not just a single points projection or worse still a weekly ranking!
• Set the lineup that gives you the best chance to WIN not the most predicted points
• An insane amount of detail week to week: see weather forecasts, players scheduled to play under a dome, injuries, strength of schedule, matchup previews and more
• Quick updates to breaking news: Sunday inactives zeroed as news breaks, daily injury alerts and reaction to injury reports and practice participation, projection adjustments according to WR vs defensive back matchups, and much more
• View a player’s performance in the year to date, with our statistical analysis and textual game recaps. Know the difference between a player who got lucky and a player who will continue to score
• Works for every future week of the season - look into the future for the rest of the year to see which players will help you the most going forward
• Waiver wire, free agents and trades: make the smart transactions that build your roster.

► Why is it better than the competition? Only the Fantasy Football League Dominator supports…

► DOMINATE your league now with the League Dominator!

Fantasy Football League 2020 is an application developed by Sportsguys LLC and released on iOS. The app is compatible with iOS 11.0 or later on the following devices: iPhone 11 Pro, X, Xs, SE, iPhone 8, 7, 6, iPad Pro and iPad Mini. 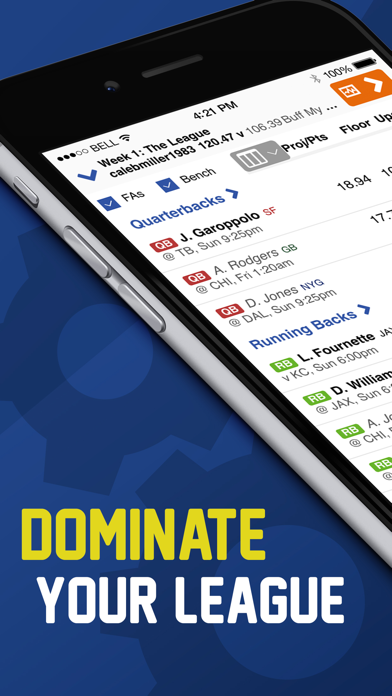 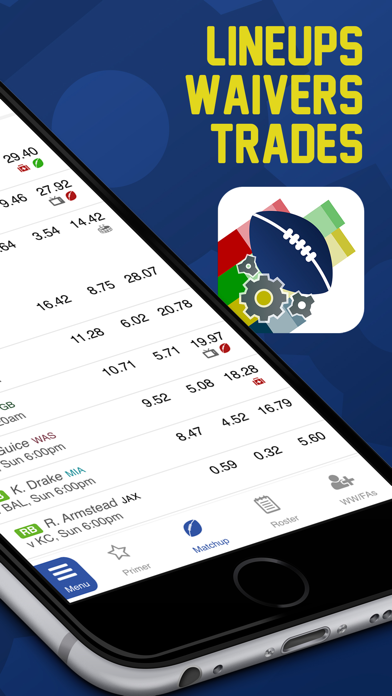 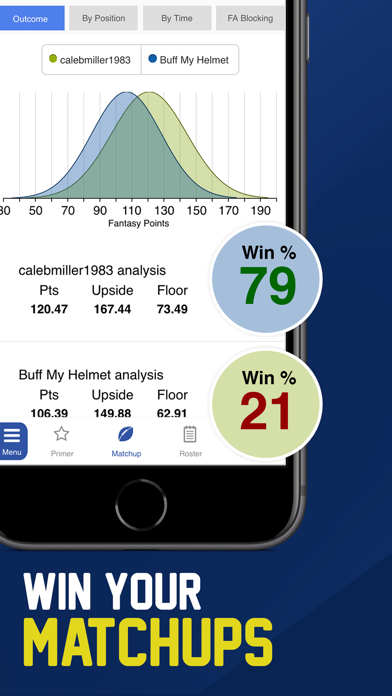 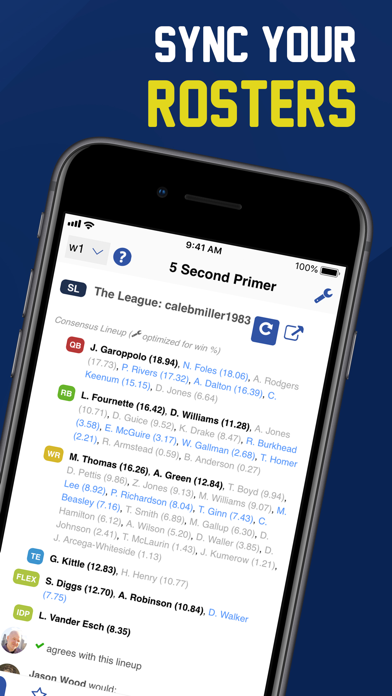 Review: Helps but was better last year This really helped me last season but seems like they got some new people working or it’s been hard...