Do you remember the exercise book called “Copybook” you completed in kindergarten? You have to write the letters for times inside 5 horizontal lines. This app is at easier level for toddlers and kids to learn letters and 32 English words.
Function
1. Let your kids touch the screen and drag the letters to the right position. Every time your kids touch the letter, the pronunciation of the letter will be heard.
2. Drag all the letters to the right positions, a word will be formed and pronounced by the app
3. If your kids are kindergarteners, let them see the image of the object and listen to the pronunciation. You cover the boards with your hands and let them spell the word with the hint of letters in disorder.

Benefits
1. If you are a busy parent, download this interactive app as your assistant. Your kids can listen to the real-man pronunciation of letters and words for many times. Even it is too difficult to memorise the spelling of words, they still can remember the pronunciation of letters or objects.
2. By dragging the letters to the corresponding positions can test and train the ability of cognition. If children have learning disability, some symptoms may be observed through the performance and behaviour of your kids in the game.
3. With the colourful background, animation and real-man pronunciation, interaction between kids and parents can accelerate the learning process and reinforce the kid’s memory.

Equip your kids through this interesting and beautiful game. They will find it’s more confident and easier to understand the basic knowledge learnt in school.

Need help? Use our ABC Words Deluxe No Ad Walkthrough page or sign up and make your contribution today.

About ABC Words Deluxe No Ad

ABC Words Deluxe No Ad is a word game developed by YSD HK LIMITED, and is available for download on both iOS and Android devices. The app is compatible with iOS 8.0 or later on the following devices: iPhone 11 Pro, X, Xs, SE, iPhone 8, 7, 6, iPad Pro and iPad Mini. 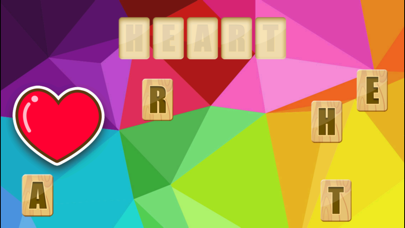 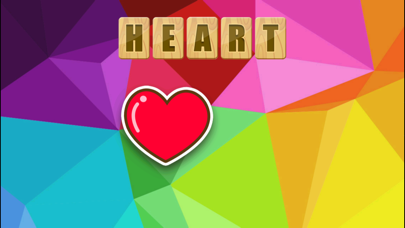 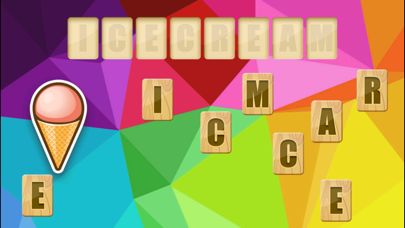 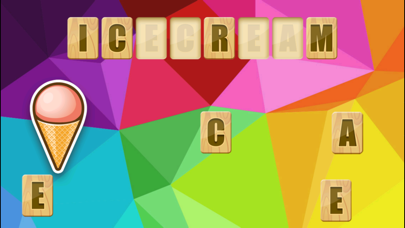