Use the radio to give commands to the soldiers on the battlefield. Keep track of the situation based on their voice reports only. Lead US platoons to clash with Vietcong in a realistic, innovative approach to the RTS genre. Make hard choices in a narrative driven experience and face the outcome.
Radio Commander includes:
- 9 main campaign missions (every mission is possible to complete in several different ways)
- quick battle mode
- 9 animated briefings
- 15 unit types, including: infantry, evac choppers, gunships, field artillery, aerial reconnaissance, M113 armored personnel carriers, and napalm-carrying F4 Phantom jets (every unit is described by a unique set of statistics and communicates with commander using a different voice),
- full voice over
- voice recognition
- over 200 dialogue blocks, used to construct radio messages
- over 600 story dialogues between units and the commander

Reviews:
“Buy it for an unforgettable taste of bona fide battlefield chaos. Buy it for the edginess it engenders so effortlessly. Buy it for those dry-lipped “Say again?”s that never get answered.”
Rock Paper Shotgun

“In many ways, I’d say Radio Commander is one of the most immersive games I’ve played in 2019.”
Wargamer

“As you get wrapped up in the story, the outcome of missions becomes incredibly tense. I can’t remember a simple “move” order in a strategy game ever being so heart-wrenching, as you sit idly by for minutes at a time (you can speed things up with a timelapse clock, though), waiting to hear back from units, or order a platoon into combat only to be met with silence.”
Kotaku

Need help? Use our Radio Commander Walkthrough page or sign up and make your contribution today.

Radio Commander is a simulation game developed by Games Operators, and is available for download on both iOS and Android devices. The app is compatible with iOS 11.0 or later on the following devices: iPhone 11 Pro, X, Xs, SE, iPhone 8, 7, 6, iPad Pro and iPad Mini. 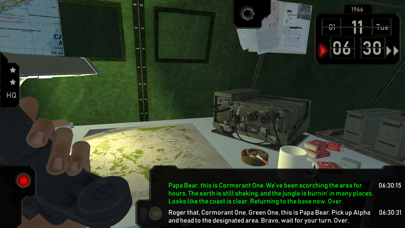 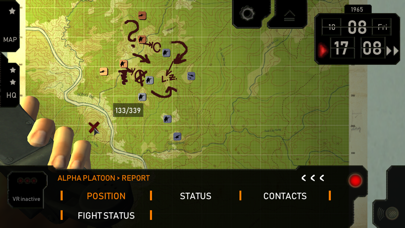 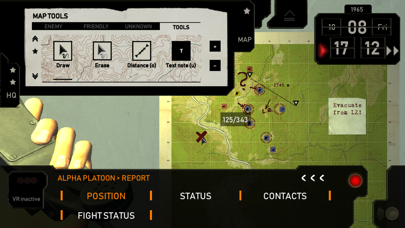 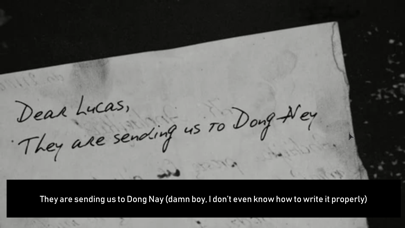 Review: Amazing The game is one of a kind. The feeling of dread when you napalm your own men, or when The...