Presented by Cracking The Cryptic, YouTube’s most popular Sudoku channel, comes a new game based on one of their most popular videos: Miracle Sudoku.

Miracle Sudoku features beautiful puzzles that at first glance look impossible to solve!! Indeed, some of our Miracle puzzles have as few as two givens digits (!) but you will find them all to be solvable with a bit of clever logic! At launch you will be able to play through 4 variants all of which make use of a non-consecutive restraint (ie neighboring cells cannot have two consecutive numbers in them). They are Non-Consecutive Sudoku, classic Miracle Sudoku (non-consecutive + knight + king restrictions), Non-Consecutive Thermo Sudoku and Non-Consecutive Sandwich Sudoku. Each of these variants has a unique feel which refreshes the logic you may be used to, especially in thermo and sandwich sudoku!

As with our other games (‘Classic Sudoku’, ‘Sandwich Sudoku’, ‘Chess Sudoku’ and 'Thermo Sudoku'), Simon Anthony and Mark Goodliffe (the hosts of Cracking The Cryptic) have written all the hints for the puzzles. So you know that every puzzle has been play-tested by a human being to ensure that each sudoku is interesting and fun to solve.

Features:
40 beautiful puzzles on launch
4 different variants with more hybrid variants coming post launch
100 puzzles in all with regular updates to reach this total in the first year post launch.
Hints crafted by Simon and Mark!

Need help? Use our Miracle Sudoku Walkthrough page or sign up and make your contribution today.

Miracle Sudoku is a board game developed by Nick Carney, and is available for download on both iOS and Android devices. The app is compatible with iOS 10.0 or later on the following devices: iPhone 11 Pro, X, Xs, SE, iPhone 8, 7, 6, iPad Pro and iPad Mini.

Click the button or scan the QR code below to download the latest version of Miracle Sudoku on iOS. 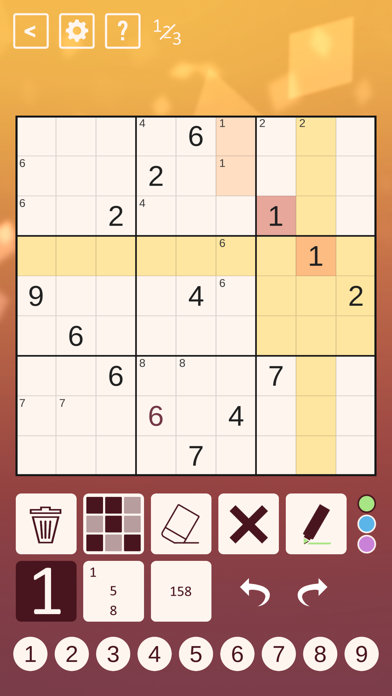 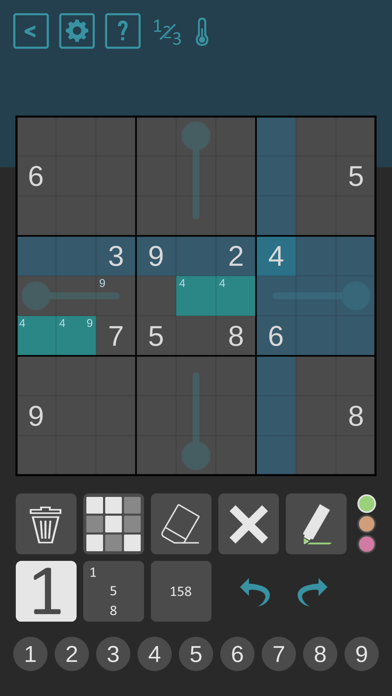 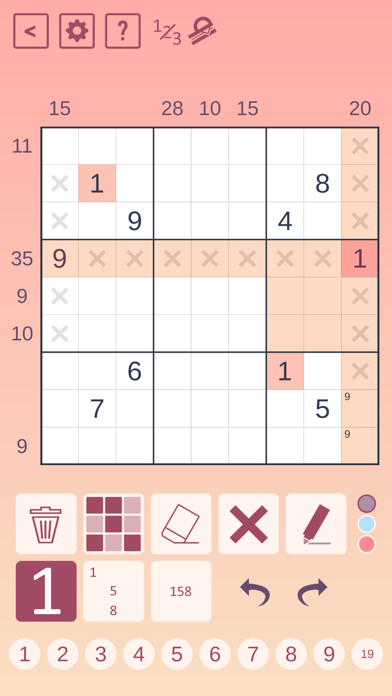 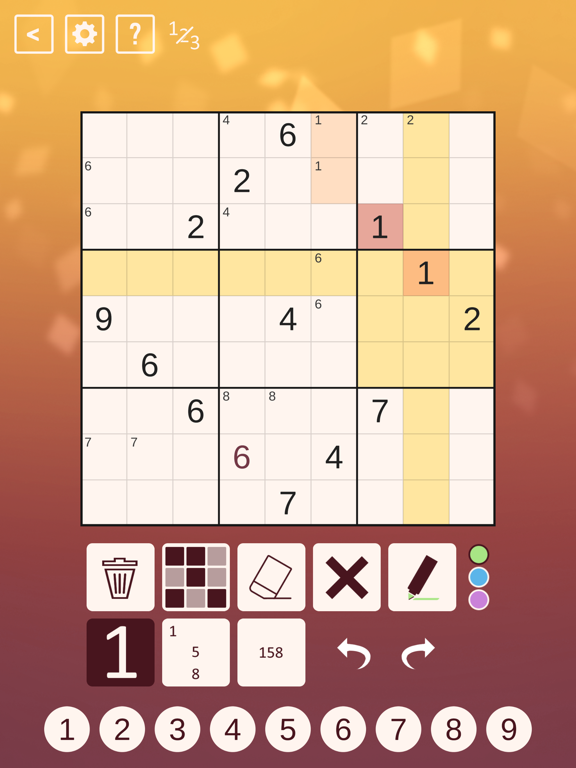 Review: Fantastic The puzzles are always fantastic, but the addition of the killer calculator really puts this over the top. Very nice...

Review: Great app! Loved the variety and difficulty of these games. Thank you!

Review: Great app by great people The guys at Cracking the Cryptic have done a great job in creating more puzzles with this unique variant in...

Review: Wonderful! Finished all of the puzzles. Will you add more? When?