What is the gameThis is a big map game of monopoly. Different from the traditional game mechanism of monopoly destroying opponents, this work is more inclined to win the final victory by collecting more resources. Most monopoly games will be significantly less playable when they are separated from the network. In this game, through the combination of strategy cards and hero skills of different levels, players can experience the single version with full fun of change.
How to play
The player has 4 cards. There are Move Step，Card Play Step，Site event Step in each round
In the Move Step, players need to consume a card corresponding to the number of steps they want to move
In the Card Play Step, players can consume a card with the same icon as the current site to obtain corresponding benefits
In the Site event Step, players can experience the site event

Need help? Use our Sin Chess-Rougelike MONOPOLY Walkthrough page or sign up and make your contribution today.

Sin Chess-Rougelike MONOPOLY is a strategy game developed by Yong Wang, and is available for download on both iOS and Android devices. The app is compatible with iOS 9.0 or later on the following devices: iPhone 11 Pro, X, Xs, SE, iPhone 8, 7, 6, iPad Pro and iPad Mini.

Click the button or scan the QR code below to download the latest version of Sin Chess-Rougelike MONOPOLY on iOS. 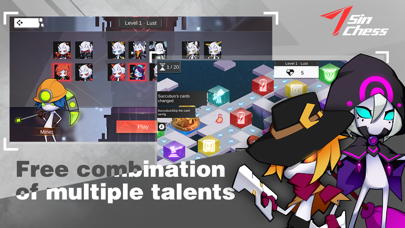 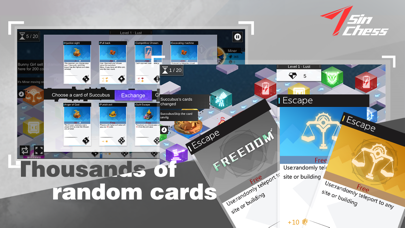 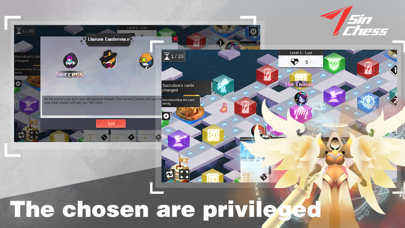 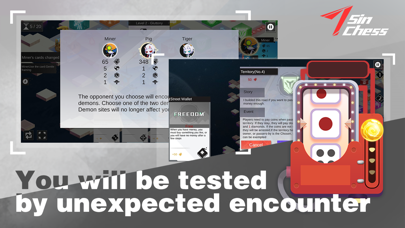