Gun Rounds is a game about a small, squishy person battling their way through swarms of enemies. A turn-based shooter with roguelite elements, Gun Rounds will challenge your tactics, sharpshooting skills, and reflexes!
Features:​
-Battle your way through 4 different worlds, each populated with distinct and dangerous enemies!
-Collect dozens of unique weapons ranging from a simple pistol, to a beam of sunlight or a guillotine
-Find upgrades that change the way you play: spawn a clone, make a contract with a demon, learn ninjutsu, and more!
-Collect shiny treasures!
-Visit the shop and buy upgrades and items with your hard-earned money
-Fight the shopkeep if you're feeling feisty
-Unlock new palettes!
-A mysterious final boss...

Give it a try, I bet you'll have fun!

Need help? Use our Gun Rounds Walkthrough page or sign up and make your contribution today.

Gun Rounds is an action game developed by Tobin Huitt, and is available for download on both iOS and Android devices. The app is compatible with iOS 9.0 or later on the following devices: iPhone 11 Pro, X, Xs, SE, iPhone 8, 7, 6, iPad Pro and iPad Mini. 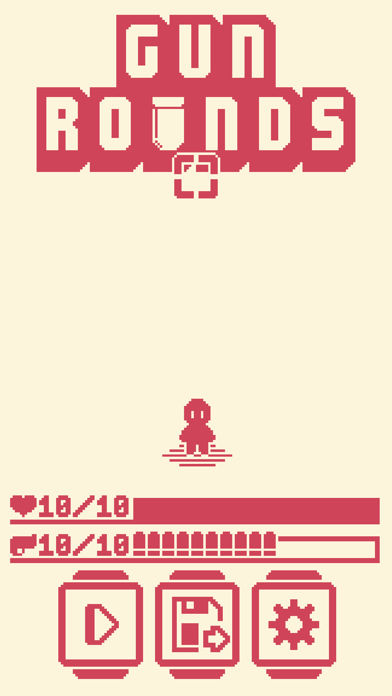 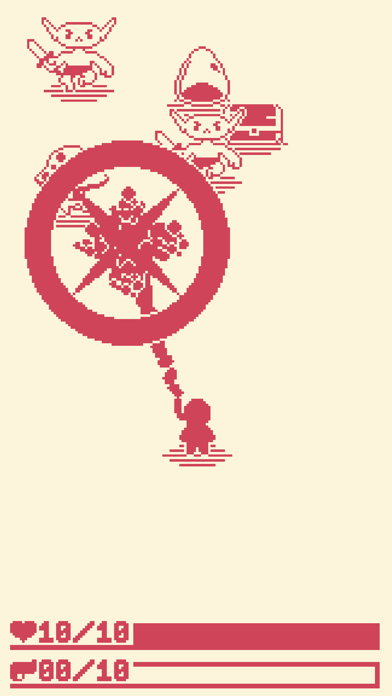 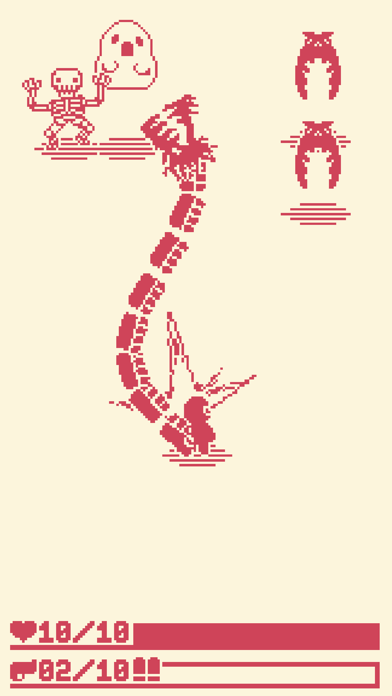 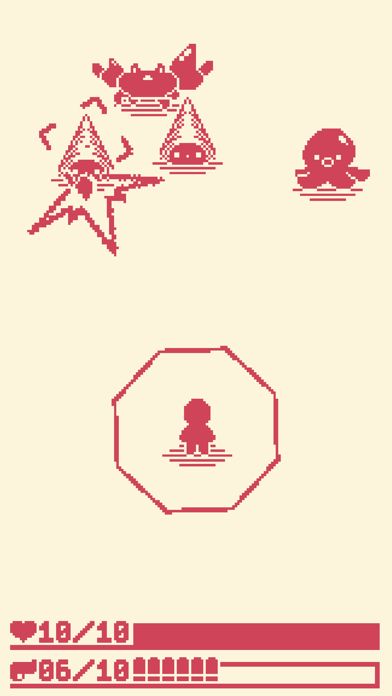 Review: Excellent! A bite size rogue-lite that scratches the itch when out and about (and has started to consume time at home)...

Review: A short, fun, and challenging game. This game is very fun. I often find myself playing this game for several runs at a time. The game...

Review: Brilliant Among uninspired profit scheming ad-riddled nonsense this is a treat. Gun Rounds is quite a challenge and the main blocking...

Review: 'Awesome game' 'If you’re looking for a unique title with an innovative turnbased approach to shooting combat with a nostalgic game...

Review: 'Very good and challenging game' 'It’s very challenging unlike most games nowadays, and I like the art style and the little bouncy boi that...