The origin of the Loteria game is Italian. The first mentions of it can be found as early as the 13th century. Yet, it will arrive much later in Mexico, around 1779. And at that time, gambling was mainly the prerogative of the aristocracy.
During the War of Independence (war against the Spanish from 1810 to 1821) Lottery was one of the favourite pastimes of the soldiers. Popularized among them, the Loteria became even more popular when they returned to their families at the end of the war.

Then, in the late 1800s and early 20th century, it was the travelling carnivals that contributed to the growth of the game, as it was part of the diversions and activities offered during their tour through the remotest regions of Mexico.

Need help? Use our Deck of Loteria Walkthrough page or sign up and make your contribution today.

Improved turn and map spawn speed. Now it's even more convenient to play.

About Deck of Loteria

Deck of Loteria is a board game developed by Sergey Riabinin, and is available for download on both iOS and Android devices. The app is compatible with iOS 10.3 or later on the following devices: iPhone 11 Pro, X, Xs, SE, iPhone 8, 7, 6, iPad Pro and iPad Mini.

Click the button or scan the QR code below to download the latest version of Deck of Loteria on iOS. 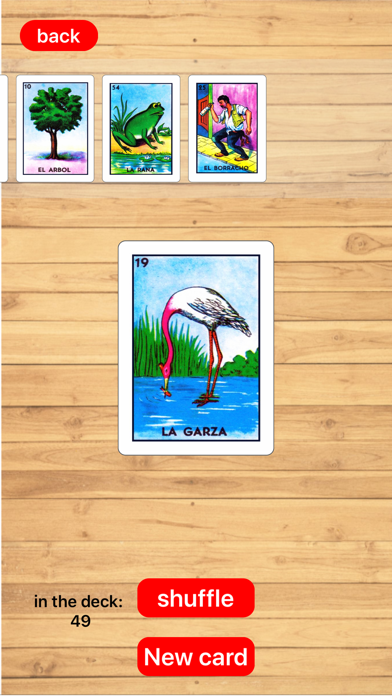 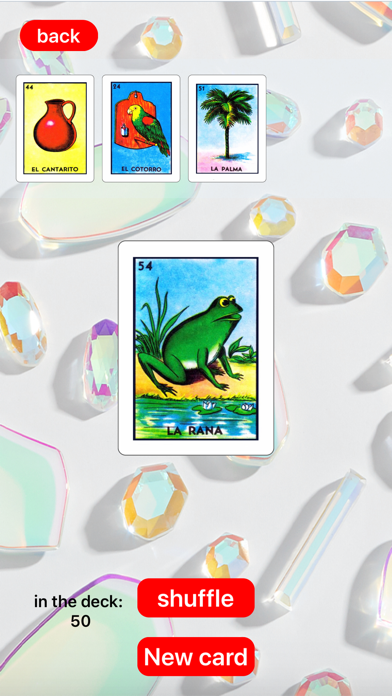 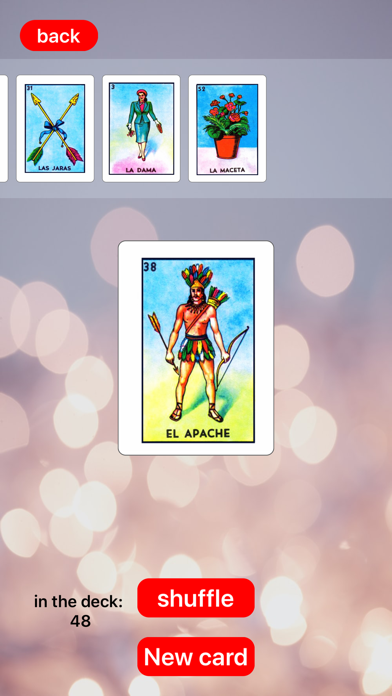 Review: Deck Of Loteria Love using this app! No ads and awesome backgrounds!

Review: No Ads!!! No ads is what i love about this!! Perfect app for Loteria games!