Alphabet with a garbage truck

Easy and Normal Modes:
Easy Mode allows younger players to enjoy the game by focusing on collecting the letters in sequence.

Normal Mode allows players to discover the letters for themselves in any order they wish to collect them.

Parent Mode:
For when it's time to go to bed and still feel like you have achieved collecting all the letters. Access this from the pause menu during the game, press and hold on the Parent Mode icon for more than a second to see a progress bar.

Guest appearance of Amy and her cat Grace from the game "Amy's Grace". Try and find where Amy and Grace waiting.

No Ads or In-App Purchases.

Need help? Use our ABC Discovery Walkthrough page or sign up and make your contribution today.

This update includes: - Visual improvements to the garbage truck during cut scenes - Slightly smaller install size - Added a link to the privacy policy

ABC Discovery is a racing game developed by Bware Studios Pty, and is available for download on both iOS and Android devices. The app is compatible with iOS 12.0 or later on the following devices: iPhone 11 Pro, X, Xs, SE, iPhone 8, 7, 6, iPad Pro and iPad Mini. 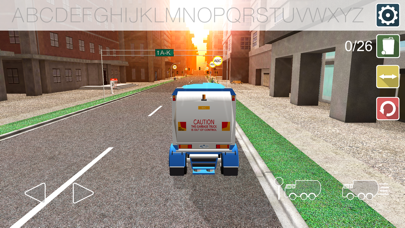 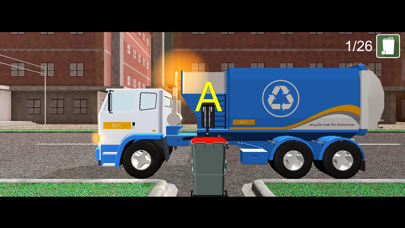 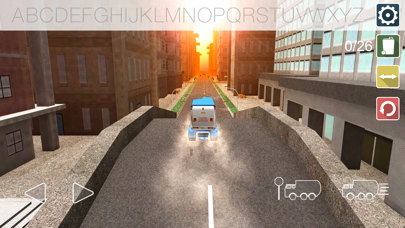 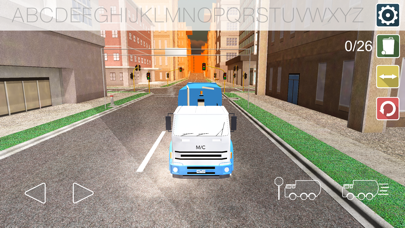