3rd game in the LAYTON Series!

These tricky puzzles, designed by puzzle master Akira Tago, accompany a continuation of Professor Layton’s adventure, along with high-definition backgrounds and animation!

— The Story —
After solving a multitude of curious conundrums, renowned archeologist Professor Layton receives a rather peculiar letter.

The sender of this letter is none other than his assistant Luke...but from 10 years in the future! "Future Luke" has found himself in quite a predicament. The London he knows and loves has been thrown into absolute chaos.

Initially thinking that Luke may have simply been pulling his leg with a harmless jest, the professor cannot help but recall the terrible events that occurred the previous week...

The start of which was an unveiling ceremony of mankind's first time machine, attended by many prominent figures from throughout the nation.

During a demonstration, the time machine went out of control and engulfed the audience in a terrible explosion.

Unable to shake the feeling that the time machine's explosion may somehow be connected, Professor Layton and Luke set off to the location mentioned in the letter, a clock shop on Midland Road in Baldwin, embarking on what might be the biggest mystery they have ever encountered.

Need help? Use our Layton: Unwound Future in HD Walkthrough page or sign up and make your contribution today.

About Layton: Unwound Future in HD

Layton: Unwound Future in HD is an adventure game developed by Level-5 Inc, and is available for download on both iOS and Android devices. The app is compatible with iOS 8.0 or later on the following devices: iPhone 11 Pro, X, Xs, SE, iPhone 8, 7, 6, iPad Pro and iPad Mini.

Click the button or scan the QR code below to download the latest version of Layton: Unwound Future in HD on iOS. 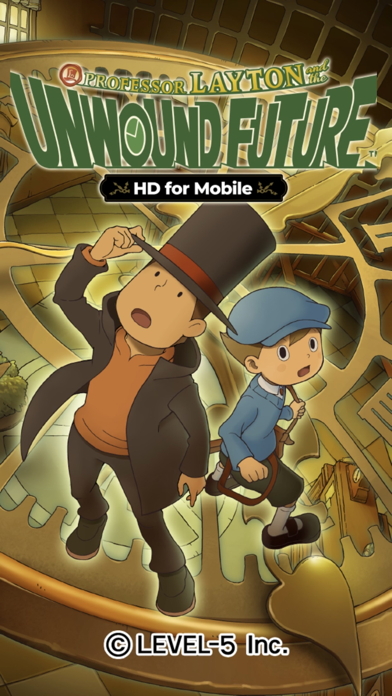 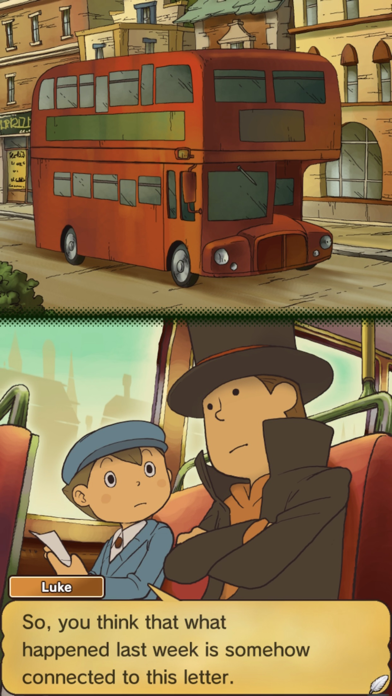 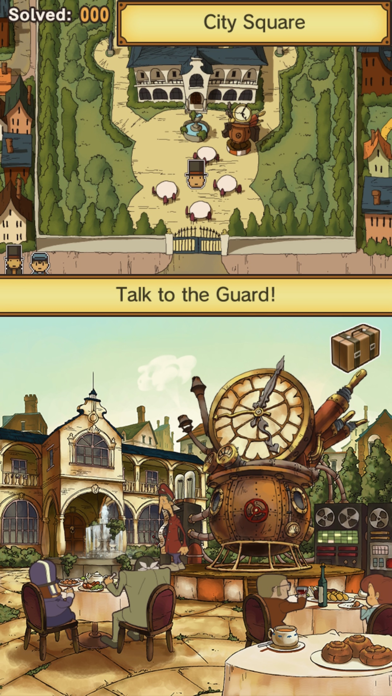 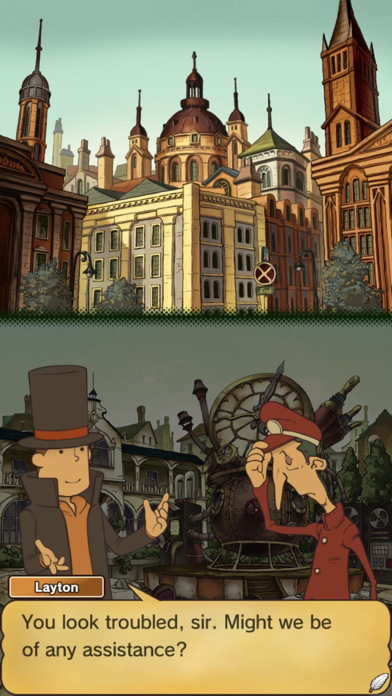 Review: Thank you!! Thank you so much for porting these games to mobile! They are seriously down of my favorite games of all...

Review: Finally! I now have all Layton games in possession (Original trilogy on mobile and Prequel trilogy on 3DS)! Thanks Level-5, and...

Review: Please Do The Rest! 10 minutes in, and I’m hooked. Please, you’ve GOTTA do the rest of the series.