◆ A Roguelike Card AdventurePhantom Rose is an indie game by solo developer & artist makaroll. Build your card deck and make careful decisions while you explore as each death may be permanent.

◆ Manage Your Deck
There's no luck-based card draw during battle. Instead, manage your card's cooldown to defeat your foe swiftly and efficiently.

◆ Explore Through Dangers
Venture through areas of interest, danger, and place of safety to reach and defeat the crown phantoms for large rewards

Need help? Use our Phantom Rose Scarlet Walkthrough page or sign up and make your contribution today.

Thank you for enjoying Phantom Rose! 1.2.7 is a small patch to address bug found after release. ### Fixes - Bug where tapping another card while dissolving card will dissolve the wrong card - Bug where there was no sound when tapping on cards in Ariel's shop - Minor translation fixes

Phantom Rose Scarlet is a free-to-play, card and adventure game developed by Allen Lee, and is available for download on both iOS and Android devices. The app is compatible with iOS 12.0 or later on the following devices: iPhone 11 Pro, X, Xs, SE, iPhone 8, 7, 6, iPad Pro and iPad Mini. 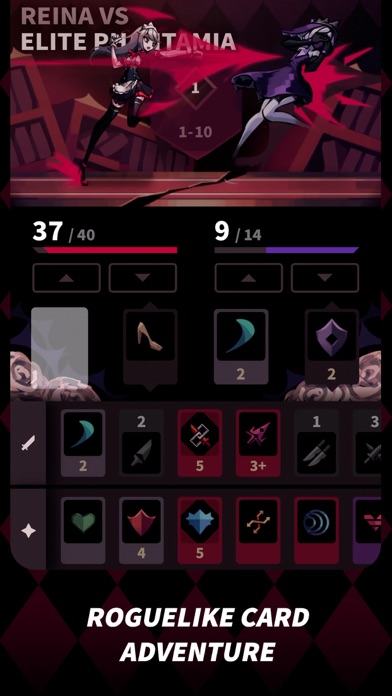 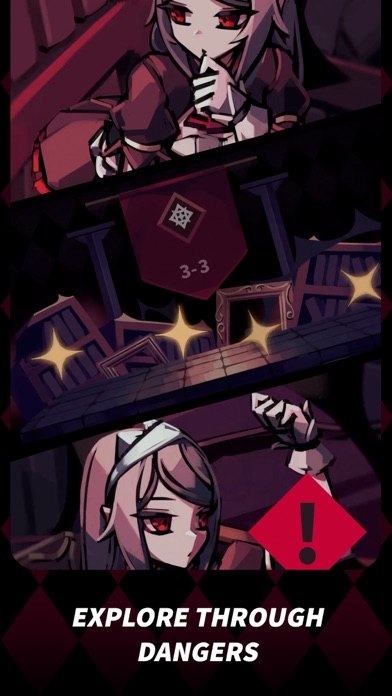 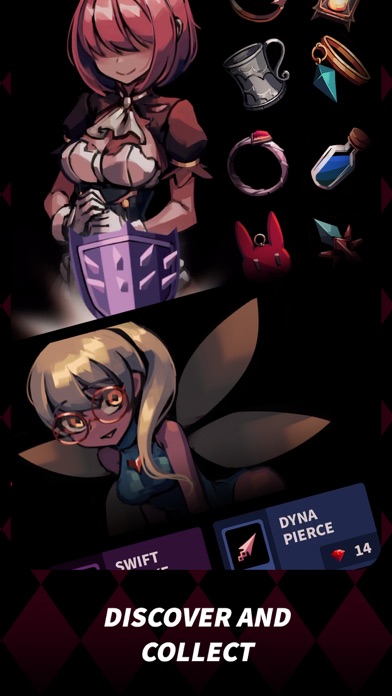 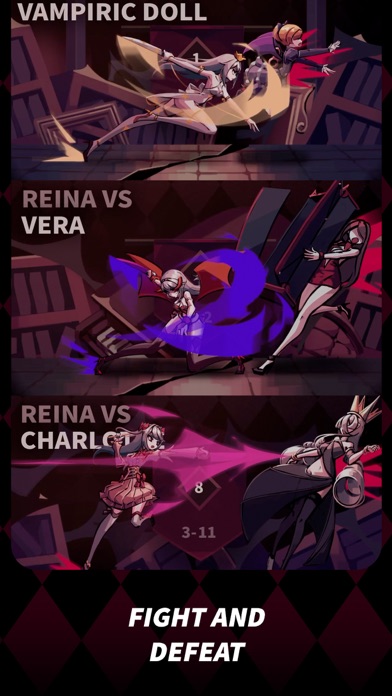 Review: Great Gameplay, Great Artstyle Let me just start with saying I NEVER write reviews for games. I just felt like I had to voice...

Review: Pls fix Every time I try to play the game, the screen goes white and kicks me back to the main menu....

Review: Shockingly good. It’s a deck building tower climb style game. The story is vague, yet gives snippets of what is going...

Review: Top Tier Turn-Based Combat This game has very well done and well balanced combat. It feels rewarding when you make a good build. I...