Attention please, you are surrounded. Take any weapons available nearby. Using Kung fu to defeat all enemies. Becoming the most awesome Kung fu master - fast as lightning.
One Finger Death Punch II - the world's fastest brawler.
As a sequel of One Finger Death Punch, players will find the classic two-button mechanic as in the origin One Finger Death Punch. During the past 5 years, Silver Dollar Games, the development studio, has been working hard to improve the game mechanics in order to bring more surprise for players worldwide.
Speed and precision are key in this whirlwind fighting frenzy, as players maintain control over the 26 different unlockable skills, frenetic gameplay, and classic Kung fu-inspired animations.

Need help? Use our One Finger Death Punch II Walkthrough page or sign up and make your contribution today.

About One Finger Death Punch II

One Finger Death Punch II is an action game developed by Doublethink Games, and is available for download on both iOS and Android devices. The app is compatible with iOS 9.0 or later on the following devices: iPhone 11 Pro, X, Xs, SE, iPhone 8, 7, 6, iPad Pro and iPad Mini.

Click the button or scan the QR code below to download the latest version of One Finger Death Punch II on iOS. 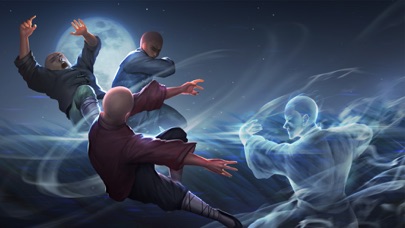 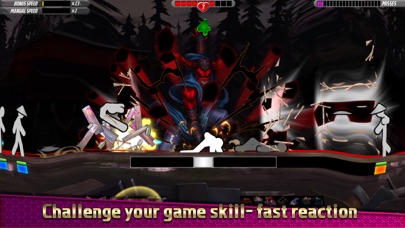 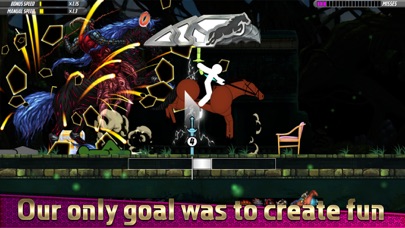 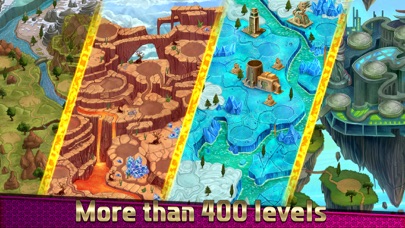 Review: I love this game I already completed the game on my computer. And now I’m replaying it on Hope. This game is amazing...

Review: Love the game…just got something to say The timing of the skills is always awful. A skill that takes out an entire screen of enemies is always...

Review: Truly just amazing It’s the perfect stickman fighting game- you know the one you expect to find but can never quite seem...

Review: Great game Very fast pace and you need quick reflexes, from variety to animation quality this game is an overall improvement from...