"A new wave interactive movie game" where your actions, and the ending of the story, are determined by your choices.
A completely new science fiction mystery, in full-length live-action movie format, from genius creator of the "Danganronpa" series, Kazutaka Kodaka.

Player controls are simple and straightforward: just swipe to look around and tap to make a selection. Even if you are a beginner, you can enjoy the game as if you were watching a movie.

The protagonist acts as you make choices in each scene, moving the story forward.
What ending awaits you after you've made your choices?

In a hotel room, there is a man lying on the bed.

He wakes up to the piercing sound of the phone ringing.

Picking up the phone, he hears a message from the hotel concierge,

“If you have any trouble, please visit the front desk.”

He doesn’t even know why he is in the hotel.

In fact, he doesn’t remember anything at all.

As he begins to look around, he suddenly finds a woman tied up and unconscious.

The evening news on the TV shows the man himself, allegedly wanted as a serial killer.

Then comes the sound of knocking on the door.

Each time the protagonist experiences a new "death", you can collect "Death Medals" based on the way he died. Depending on the number of the medals you collect, special movies called "DeathTube" will become available. Try and collect them all!

Need help? Use our Death Come True Walkthrough page or sign up and make your contribution today.

Fixed a bug causing the game to crash in iOS 14

Death Come True is an adventure game developed by Izanagigames, Inc, and is available for download on both iOS and Android devices. The app is compatible with iOS 10.0 or later on the following devices: iPhone 11 Pro, X, Xs, SE, iPhone 8, 7, 6, iPad Pro and iPad Mini.

Click the button or scan the QR code below to download the latest version of Death Come True on iOS. 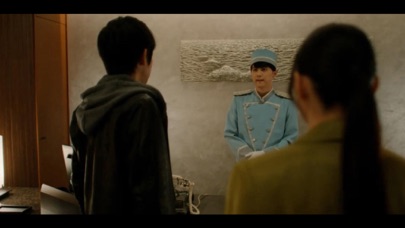 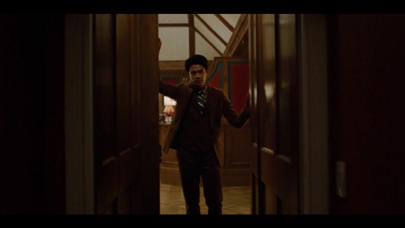 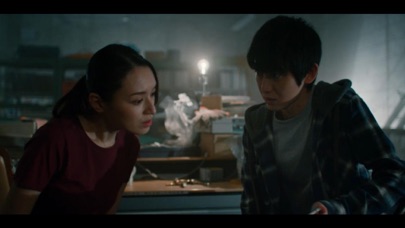 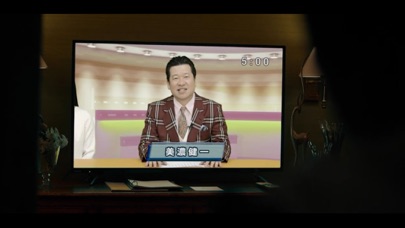 Review: Great game Very good game. I only got a glimpse of the game when my favorite YouTuber Dashie played it, but in...

Review: Great game With you not wanting this streamed, you should thank Dashie gaming get to play first 20 minutes of this game, otherwise...

Review: What an amazing game! Not your average “choose your own adventure,” this game is sure to impress!!

Review: Phenomenal Game This game is definitely worth the play through. It reminded me of the goosebump series where you pick your own...