AMERICAN HEROES WANTED!
Do you have the shins to fight windmill cancer, and save America?

There's even Power Ups!
Hamburgers - Restores lost health, just like in real life.
Freedom Fries - Increases the speed in which you can spread democracy.
Extra Large Fountain Drink - Makes you jiggle and wiggle faster.
Vegetables - Are not included in this game! That's the off brand Windmill Attack. Don't get it. Sad. Fake windmills.
Books With Words - Also not in the game. Nobody likes that.

PLEASE don't overlook the tutorial in the Settings Menu. It's there for you. And it's not the diet version that tastes gross.

Also, tank controls! Because our beta tester, Ben, doesn't know his left from his right. Oh sure, he will say he does, but he doesn't. Hence, tank controls. But otherwise we assume some of him is good people.

This game is dedicated to those who lost their fight with windmills in 2019. AND, to everyone who bought the game. Thank you. You're the best. Tremendous.

Need help? Use our Windmill Attack Walkthrough page or sign up and make your contribution today.

Windmill Attack is an action game developed by Carl Franke, and is available for download on both iOS and Android devices. The app is compatible with iOS 10.0 or later on the following devices: iPhone 11 Pro, X, Xs, SE, iPhone 8, 7, 6, iPad Pro and iPad Mini. 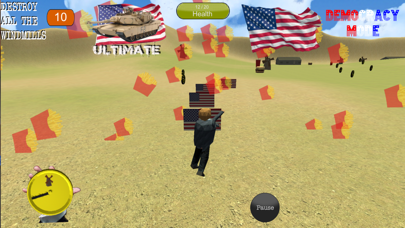 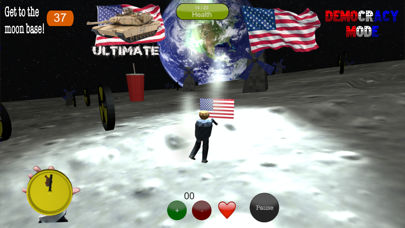 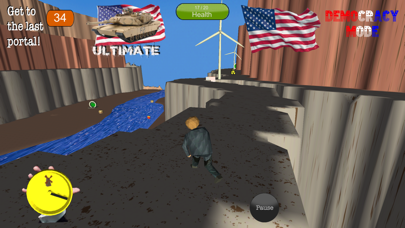 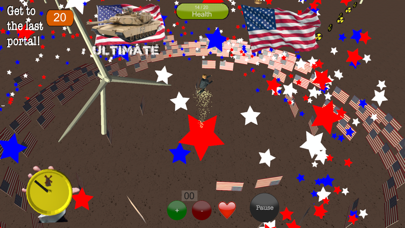 Review: 'Love the game!' 'Took out all the windmills so they don’t hit me with their death beams!🤣🤣🤣 Loving the soundtrack as well....