With Bricks and Balls, you can unlock various balls, challenge rainbow levels, become a balls master... So when you need time killer games, come and break bricks in Bricks and Balls!

Download Bricks and Balls now, swipe and shoot the balls to break bricks, you could be the brick breaker! You must break as many bricks as possible to get the highest scores and pass the brick levels.

Bricks and Balls is an addictive brick breaker shooter game. Shooting ball, break bricks with balls to crush them all bricks. Show your ball shooting skills within this Free no wifi game!

Need help? Use our Bricks and Balls: Break Bricks Walkthrough page or sign up and make your contribution today.

About Bricks and Balls: Break Bricks

Bricks and Balls: Break Bricks is a free-to-play, puzzle and board game developed by Yuanzhong Lin, and is available for download on both iOS and Android devices. The app is compatible with iOS 10.0 or later on the following devices: iPhone 11 Pro, X, Xs, SE, iPhone 8, 7, 6, iPad Pro and iPad Mini.

Click the button or scan the QR code below to download the latest version of Bricks and Balls: Break Bricks on iOS. 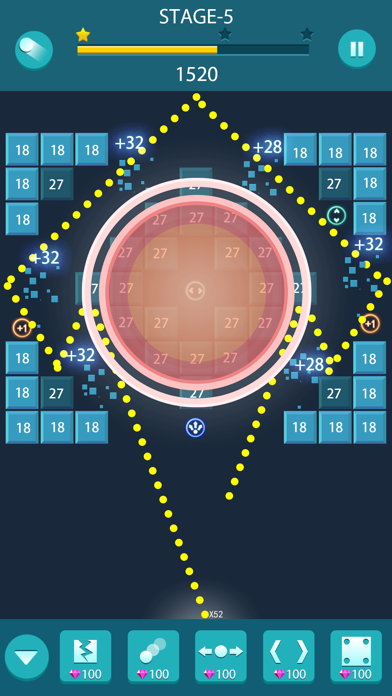 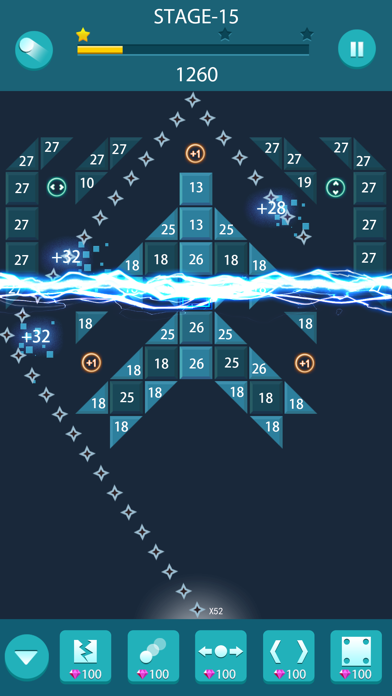 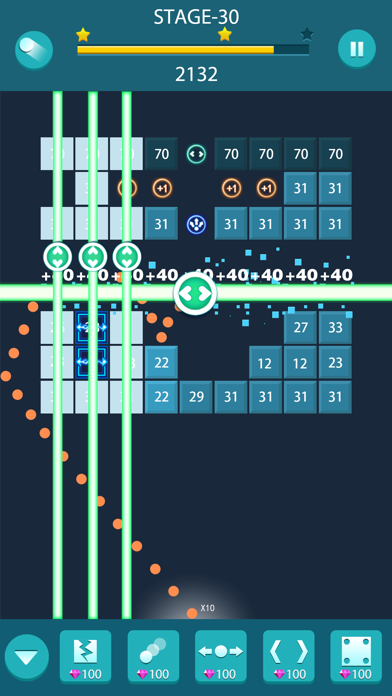 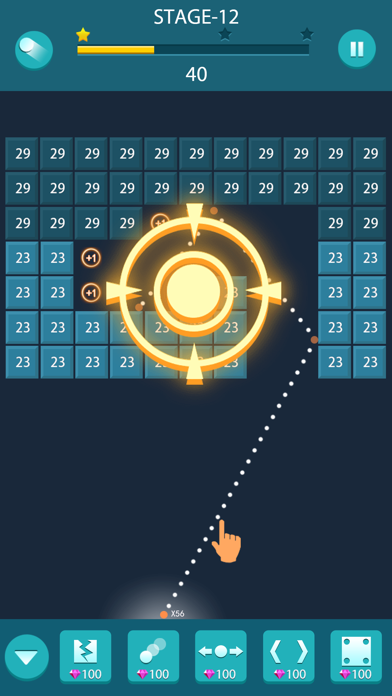 Review:   Perfect for kiddies   Not sure what I accomplished but it is fun to play  ‍

Review:   AB Pop ‌  ‌    ‌Fun to figure out where to angle the shot to clear the board

Review:  I love this game!  Great game involving superb graphics with a degree of skill to ensure you get all the blocks. It's fast, fun,...

Review: Cute and adorable   ‌ ‌ Fun to play and even with the ads there are opportunities to get bonus points without paying for them. I...