Paper Toss is amazing and hilarious experience to the Ios.
This game is oddly satisfying much like tossing a real ball of crumpled paper into a metal trash basket. So realistic, you will think you are stuck in an office killing time.Show off
Kill time, tossing paper in various environments like.


*** paper toss boss***
Paper Toss Boss is more papery, tossy, and bossy (It’s cool, tossy is a word now) There are tons of things to throw and oodles of things to throw them Score.unique items to
toss, from classic wads of paper to the epic rubber band ball.dynamic environments of varying difficulty in which to toss around.

***Paper Toss***
Pick up a crumpled piece of paper and toss, throw, Jerk or hurl it into a small trash can Count how many times you can make your toss go into the trash basket, a perfect
game for the bored at work while the boss is away.just start throwing them into dustbin and kill your time.just start throwing them into dustbin
and kill your time.Before throwing ball you have to precisely analyze wind speed and turning point.The game area is set in different places for changing your mood and joy;


***paper toss***
Paper Tossing is a super energizing paper tossing, target based amusement. Put your cerebrum for a decent memory center personality technique tossing astounds.Paper
skills, and mental sharpness as you explore the advanced game physics over time. keep in mind that your mission is not that easy, because there are many obstacles and they
throw the paper ball outside the bin then you will lose and you should take the level again.

Need help? Use our Paper Toss Boss 3D Walkthrough page or sign up and make your contribution today.

Paper Toss Boss 3D is a free-to-play action game developed by Gajera Himmatbhai, and is available for download on both iOS and Android devices. The app is compatible with iOS 9.0 or later on the following devices: iPhone 11 Pro, X, Xs, SE, iPhone 8, 7, 6, iPad Pro and iPad Mini. 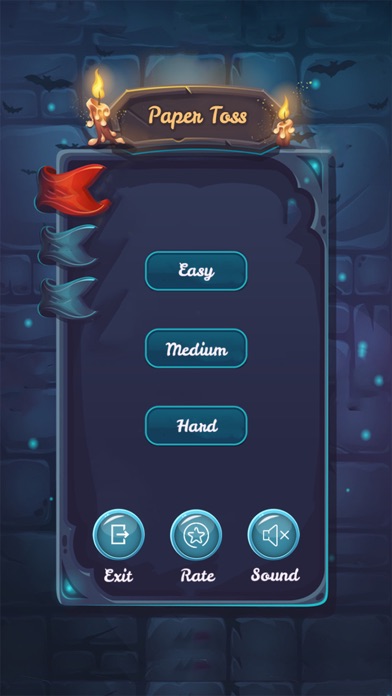 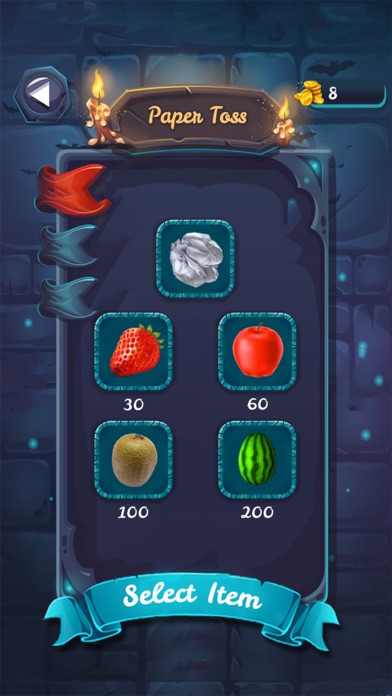 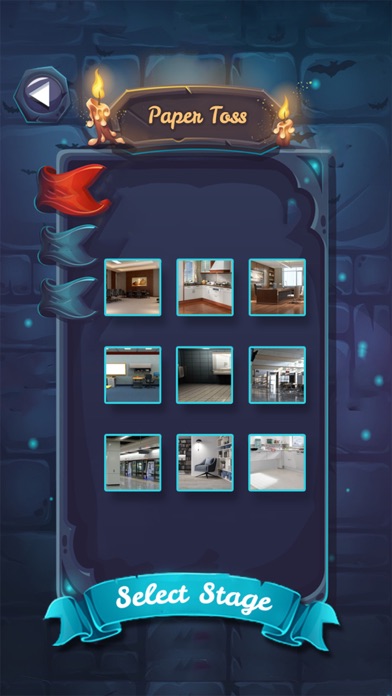 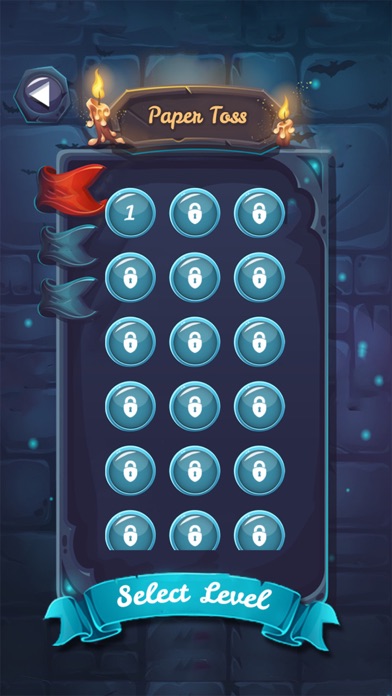 Review: Ok Way to many adds for no reason !!

Review: 'Is everyone here stupid? I mean the bad reviews' 'To all of those who are mad about ads. JUST TURN UR WIFI OFF. ITS NOT THAT HARD.'

By A person with a amazing rating