• Kosmonavtes: Academy Escape •
With the Earth's resources dwindling, the Kosmonavtes program was announced!

The goal was one, assemble a cadet team and send them out to colonise another planet!

In the first episode (Kosmonavtes: Escape Reality), Vala joined the team of cadets and came one step closer to fulfilling her dream of becoming an astronaut.

Now she has to graduate from the Space Academy and jet off to Venus!

This is the second game in the Kosmonavtes adventure / room escape series!

Need help? Use our Kosmonavtes: Academy Escape Walkthrough page or sign up and make your contribution today.

Kosmonavtes: Academy Escape is an adventure game developed by LKMAD, and is available for download on both iOS and Android devices. The app is compatible with iOS 9.0 or later on the following devices: iPhone 11 Pro, X, Xs, SE, iPhone 8, 7, 6, iPad Pro and iPad Mini. 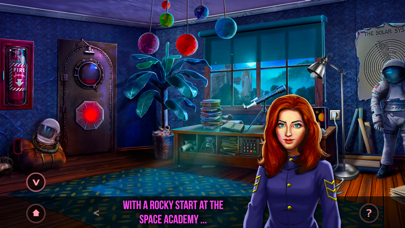 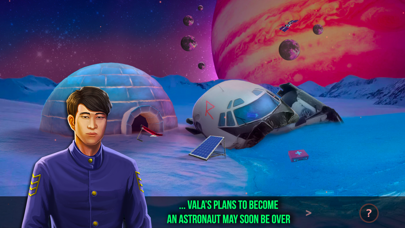 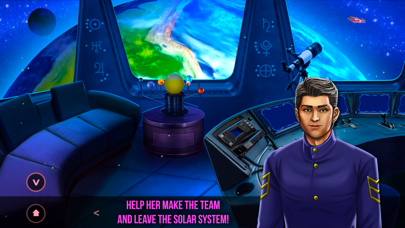 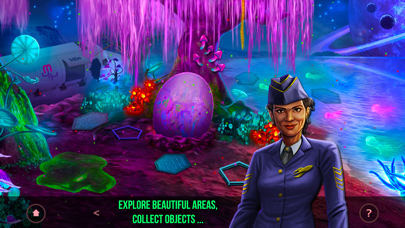 Review: 'Unnecessarily' 'Looks good, nice UI. I was very much looking forward to it after their other games But it’s unnecessarily...

Review: 'Challenging yet enjoyable!' 'I can’t say I didn’t use the hint system, but found I could do most tasks without it!...