Assemble your army and battle

In Ancient Battle, only the strongest will dominate and survive on the battle field. Recruit neutral soldiers by approaching them on the map, regiments with buffs will form up automatically as your army become larger. But it’s not enough to win by just walking around and recruiting soldiers. Find and fight your enemy troops, you will resurrect and get all your opponents’ army once you defeat them, or they will get yours.
Features:
Easy to control, moving with one hand.
Each soldier has unique skill and talent.
Upgrade your soldiers before the battle begins.
Use strategy to avoid early conflicts with stronger opponents, build your army first.
Anyone who kills the LAST soldier gets all the dead army from that team, so sometimes it’s worth to take risks.

Need help? Use our Ancient Battle Walkthrough page or sign up and make your contribution today.

Ancient Battle is a free-to-play strategy game developed by Mandrill VR, and is available for download on both iOS and Android devices. The app is compatible with iOS 10.0 or later on the following devices: iPhone 11 Pro, X, Xs, SE, iPhone 8, 7, 6, iPad Pro and iPad Mini. 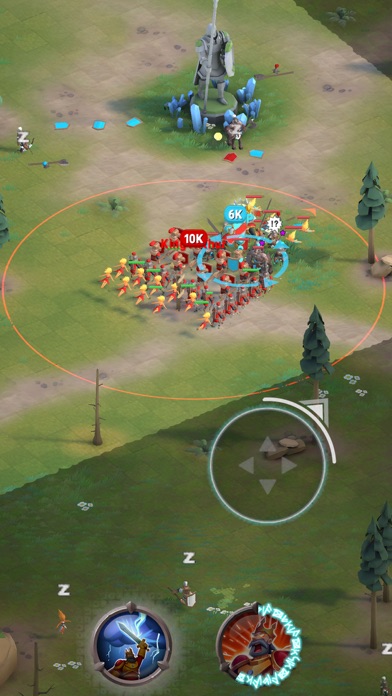 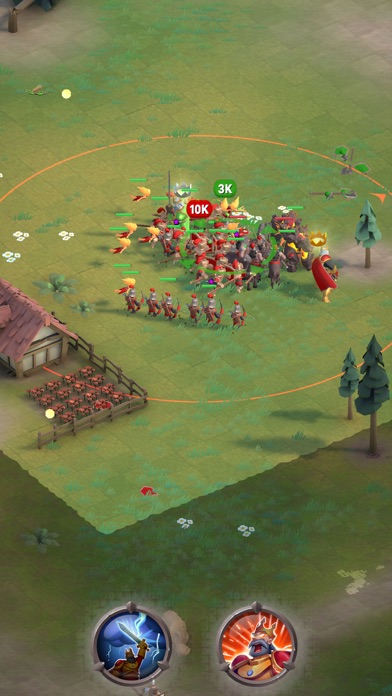 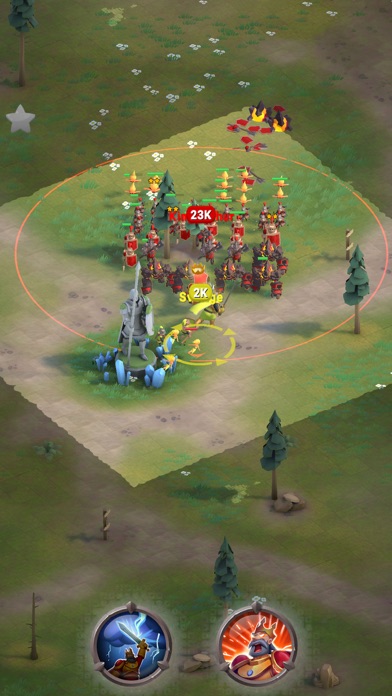 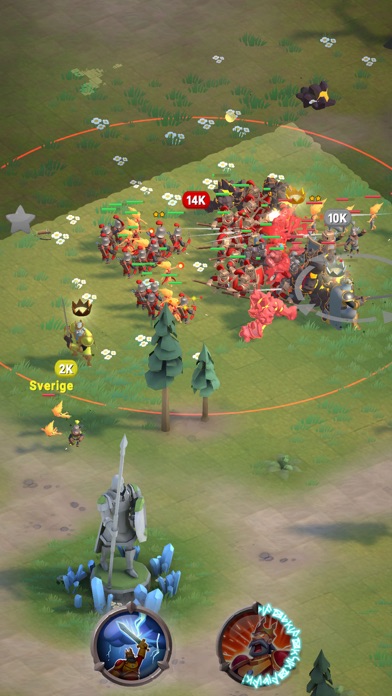 Review: 'A genuinely great new game' 'Its so good for something that just popped up on the app store. has good gameplay and isn’t so...

Review: 'Fun but no leaderboard' 'I deafly enjoy this game and probably would more if there was a leaderboard, goal. I may even invest some...

Review: 'Other “players” make it the worst' 'It’s a fun game, you run around with a “king” and absorb neutral soldiers. If you kill another king,...

Review: 'Good but needs more stuff added' 'It’s a extremely fun game I wish the matches was longer and the Hero runs faster. The storm shrinks...