You are a sniper captain, you will save the people in the city from danger. Take a shot!Identify sniper target, gun up, fast and accurate shooting. Don't waste bullets, this is a sniper game with interesting gameplay.

Latest play of the year. Touch the screen to target, drag, drop and boom ... the target will be destroyed. Easy controls for the fastest sniper. Sniper assassin has never been so easy

A sniper captain walks around the city and always has his gun ready, you face the most dangerous targets. You are a sniper assassin in Sniper Captain, your shots are the strongest and most accurate.

Unlike the sniper games you have played, in the free shooting game Sniper Captain, you will mix guns at different levels to create the strongest weapon. The stronger the gun, the faster the bullet path and the opponent is destroyed. Not much time, you have to shoot down targets from a distance, bad guys can escape before you act.

FEATURE:
- Challenge yourself with 15 unique chapters, 5 unique modes with different stories, characters in different cities over the world
- 40 awesome guns to be collected and shoot
- Stop the horde of Zombies, Thieves in Zombie mode and Thief mode with dozen of actions
- Search and eliminate the target in Wanted missions
- Protect the VIP from dozen of assassins in VIP mode
- Great shooting mechanism and effects
- Diverse in gameplay, character and story
- Such nice graphics, much actions, many levels, WOW

Free sniper game for everyone. Become the sniper captain to protect the city. Play it now.

Need help? Use our Sniper Captain Walkthrough page or sign up and make your contribution today.

Sniper Captain is an application developed by Kien Nguyen and released on iOS. The app is compatible with iOS 9.0 or later on the following devices: iPhone 11 Pro, X, Xs, SE, iPhone 8, 7, 6, iPad Pro and iPad Mini. 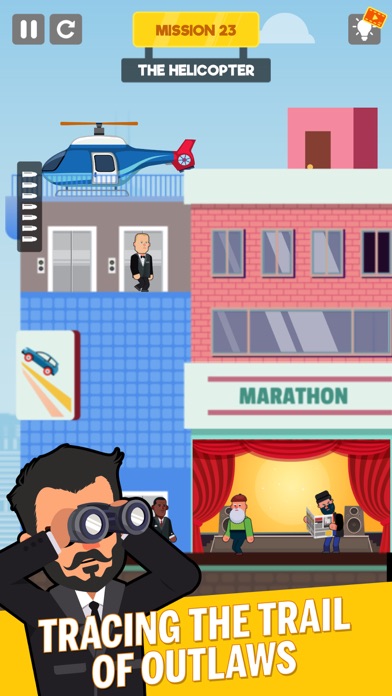 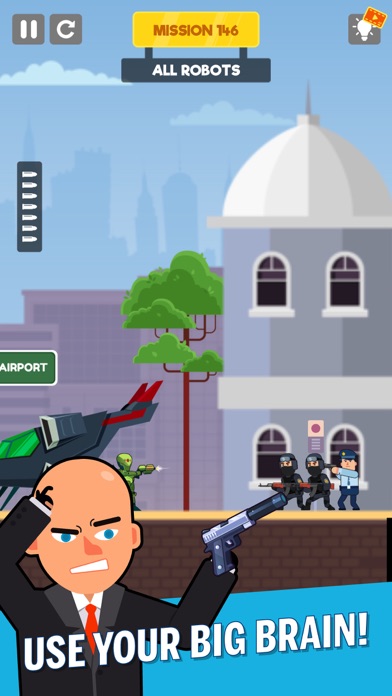 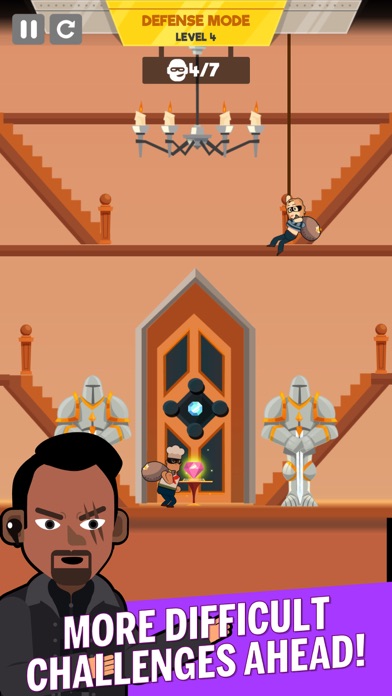 Review: Fun, too many ads WAY TO MANY ADS AND TOO MUCH TIME WAITING ON THEM SCREW THIS!

Review: Plz fix or I will have to delete The overall game is really fun, I like the idea of merging guns and buying them but there is something...

Review: Found the mistake we Not the games fault. You just have to start your shot higher on the screen. The bottom is there to...

Review: Found the mistake we Not the games fault. You just have to start your shot higher on the screen. The bottom is there to...