The demons are meaner, the bosses are bigger and there’s still only one chicken that can stop them!
Fowlst returns in a new adventure that’s all about squashing bad guys, dodging danger and striking it rich. There’s a ton of new power ups, cool new abilities, and an army of new enemies to unleash them on!

- The sequel to Super Fowlst (2018) and also Fowlst (2017)
- Bigger, more interesting levels.
- Unlimited stages that are different every time you play.
- Simple controls: touch the left side of the screen to hop left, right side to hop right, swipe up to use the item you are holding.
- Controller support
- Spiky demons, spinning demons, flatulent demons, big ol’ snakes and a whole lot more.
- There are mechs! You can pilot giant robots!
- Powerful new body slam ability lets you wreak havoc on anything underneath you!
- Upgrade your inventory to carry more power ups!
- Portals! Cannons! Buzz saws! Spiky things! Fire!
- Five new bosses, with more to come!
- A different bonus treasure to hunt down every day for a ton of extra coins.
- A crazy cast of unlockable characters.
- Bigger explosions!
- It’s pretty good, I like it

Need help? Use our Super Fowlst 2 Walkthrough page or sign up and make your contribution today.

Super Fowlst 2 is a free-to-play action game developed by Thomas Young, and is available for download on both iOS and Android devices. The app is compatible with iOS 11 or later on the following devices: iPhone 11 Pro, X, Xs, SE, iPhone 8, 7, 6, iPad Pro and iPad Mini. 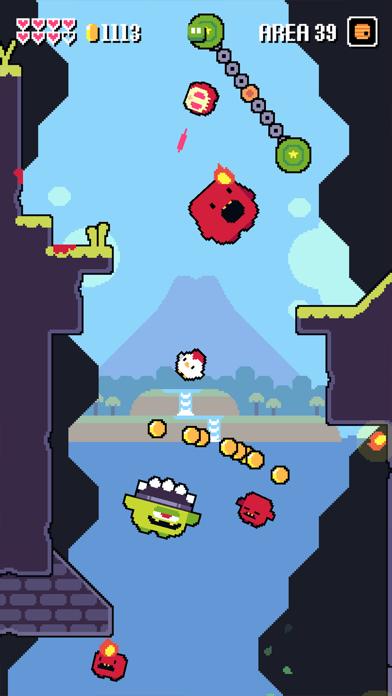 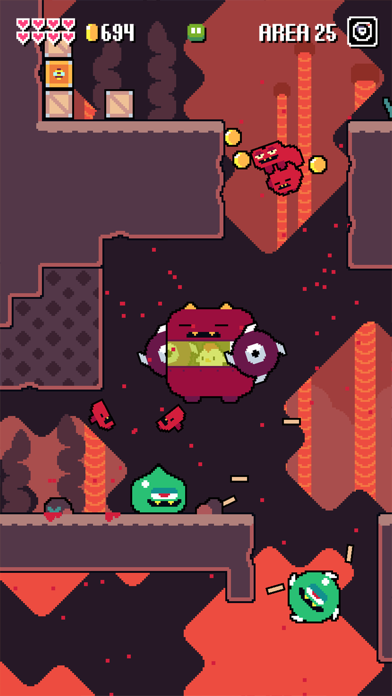 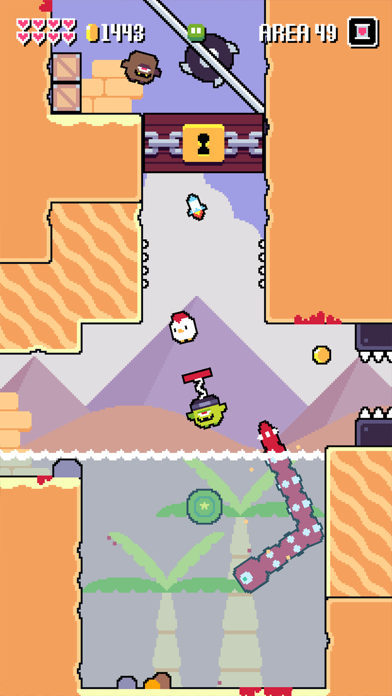 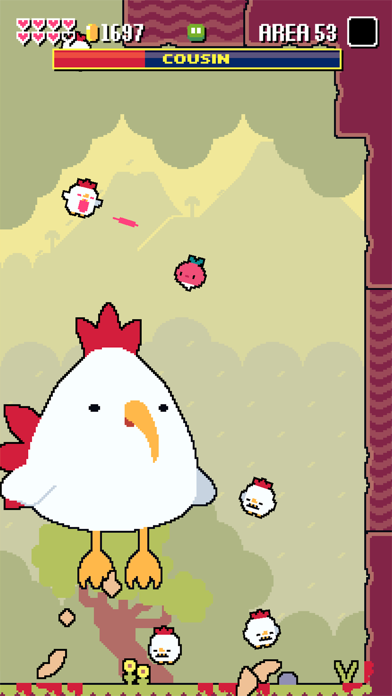 Review: New Upgrades Please! I love this game! But I have over 300,000 coins and nothing to spend them on. I have a couple of...

Review: Great Game This is an amazing game. My only gripe is no Barry the cat. He was my favorite character, and I’...

Review: Amazing Game!! I absolutely love this game! It’s not often that a game can hook me and actually keep my attention...

Review: So fun!!! I love this game and am looking for the next update. I Just wish there was a restart button, because...