Need help? Use our Deathtrap Dungeon Walkthrough page or sign up and make your contribution today.

Deathtrap Dungeon is an adventure game developed by Branching Narrative, and is available for download on both iOS and Android devices. The app is compatible with iOS 13.0 or later on the following devices: iPhone 11 Pro, X, Xs, SE, iPhone 8, 7, 6, iPad Pro and iPad Mini. 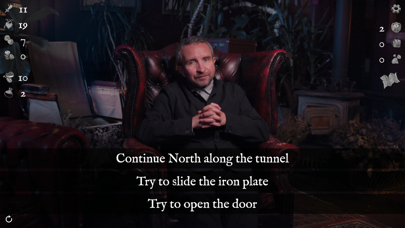 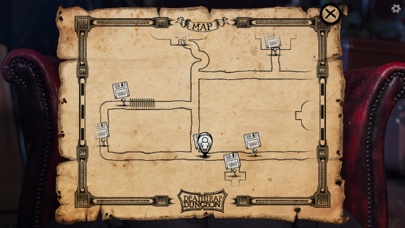 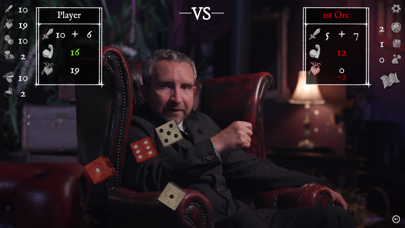 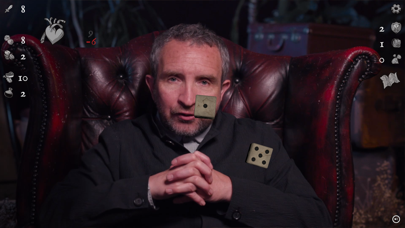 Review: Great The closest video game to the real thing. Some things I. Battles get repetitive but it ok. Keep up the...

Review: 'Great narrative rpg' 'If you are a fan of D&D or just great story telling ( albeit linear in some aspects) this is...

Review: '5-star app with unfortunate flaws' 'This game deserves 5 stars without question, but unfortunately it seems to have some operating issues that hinder the experience. On...

Review: 'Superb' 'This game is phenomenal and is totally engrossing thanks to the brilliant narration of the script which is superbly presented....

Review: 'The wait is finally over!!!' 'I’ve been eagerly waiting since the announcement of this game’s mobile release! Thank you devs, thanks for recruiting...