"Cube Card" is a simple rule puzzle card game that moves character cards with strategic play.
Attack monsters and blocks with weapons, character's Hp, and bombs, and collect points by collecting gold while recovering character's health with potions. You can acquire new dungeons and characters by increasing the number of points while earning skill cards with the power of the cube. You can also unlock characters' abilities and new skill cards with gold from dungeons.

Gameplay with a mix of Roguelike elements provides new dungeons and new experiences each time.

Need help? Use our Cube Card Walkthrough page or sign up and make your contribution today.

Cube Card is a puzzle game developed by KyoungBin Im, and is available for download on both iOS and Android devices. The app is compatible with iOS 12.1 or later on the following devices: iPhone 11 Pro, X, Xs, SE, iPhone 8, 7, 6, iPad Pro and iPad Mini. 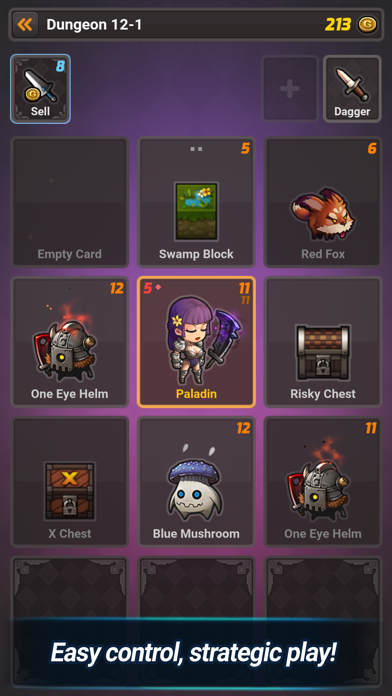 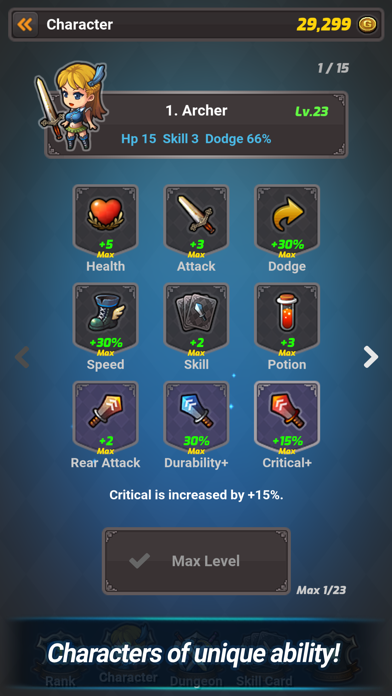 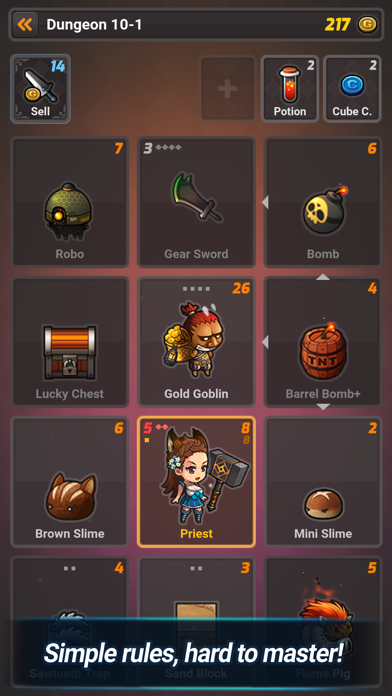 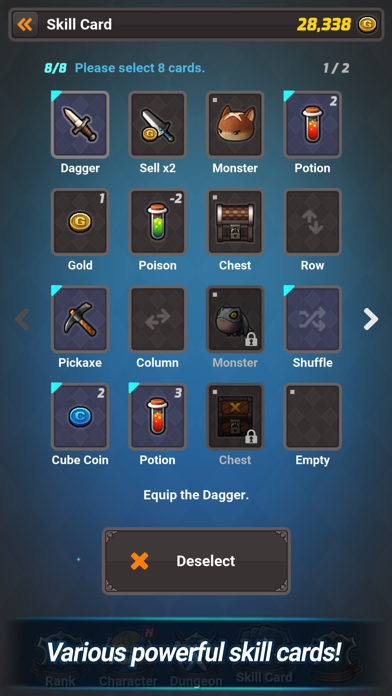 Review: 'Simple but requires strategic play.' 'The simple game, but it has RPG elements, so it\'s fun to level-up characters. Graphics and music are fine....