Awari is one of the oldest games. There is evidence that it was invented by the Maasai tribes in Eastern Africa and has been played for more than 4,000 years.
Awari is a two player game with simple rules but a complex strategy. Players take turns and the player with the most stones in their Kala at the end of the game wins. Optionally a player can choose to match wits against the computer.

Play begins by selecting one of the six pits on the players side of the game board. Moving counter-clockwise, one stone is dropped in each pit.

If a player lands in their Kala with their last stone, the player gets an extra turn.

The game ends when one player clears all the stones from their side of the board. All remain stones are captured by the player.

Need help? Use our Awari: The African Stone Game Walkthrough page or sign up and make your contribution today.

This is a regular maintenance update supporting later versions of iOS.

About Awari: The African Stone Game

Awari: The African Stone Game is a board game developed by Ventura Educational Systems, and is available for download on both iOS and Android devices. The app is compatible with iOS 11.0 or later on the following devices: iPhone 11 Pro, X, Xs, SE, iPhone 8, 7, 6, iPad Pro and iPad Mini. 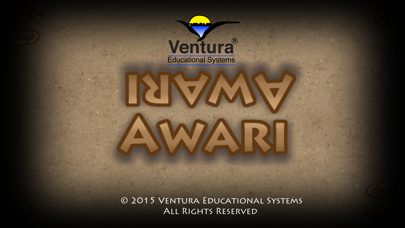 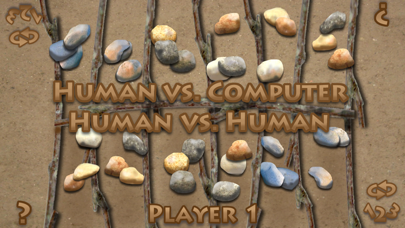 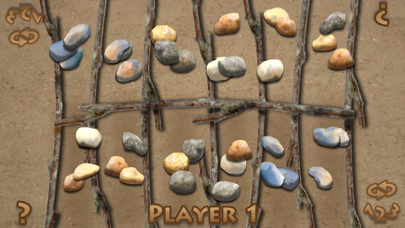 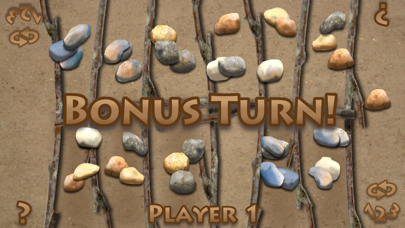