Royal Game of Ur

The Royal Game of Ur dates back to 3,000 BC. The rules for this game were lost. Archeologists uncovered game boards, but the rules for the game remained a mystery. In the early 1980s, Irving Finkel, a curator at the British Museum, translated a cuneiform tablet that revealed the rules for the game.
When it's your turn, tap on the piece you want to move or on the square you wish to move to. Pieces are moved one square for each die that lands with a white spot showing. The goal is to be the first player to move all of their pieces through the course. If your token lands on a square marked with a rosette, you get another turn. If your piece lands on your opponent's piece, you send it back to the start. A piece on the center rosette is safe from capture.

Need help? Use our Game of Ur Walkthrough page or sign up and make your contribution today.

Adding the "Finkel Flick" gesture. When you capture a piece, you can flick it from the board to make your move.

About Game of Ur

Game of Ur is a racing game developed by Mike Green, and is available for download on both iOS and Android devices. The app is compatible with iOS 13.0 or later on the following devices: iPhone 11 Pro, X, Xs, SE, iPhone 8, 7, 6, iPad Pro and iPad Mini.

Game of Ur Screenshots 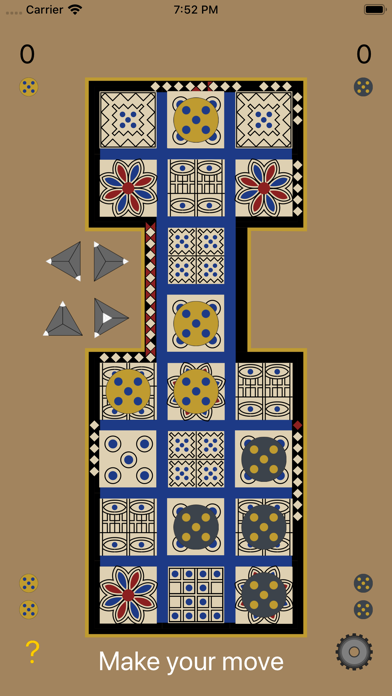 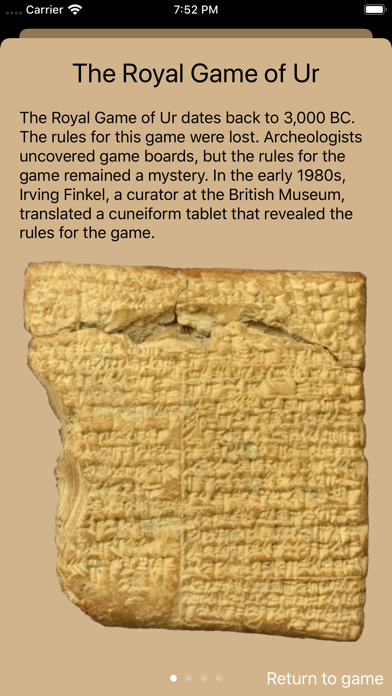 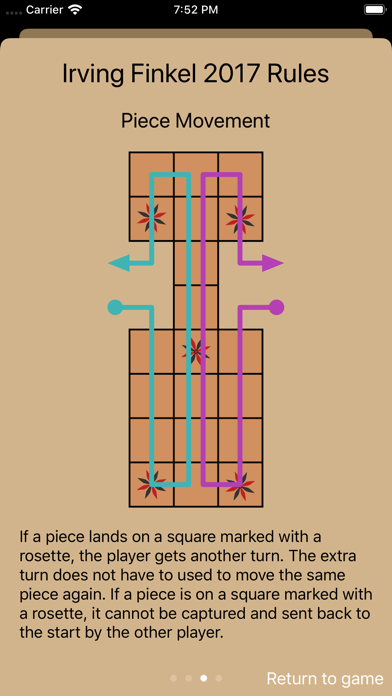 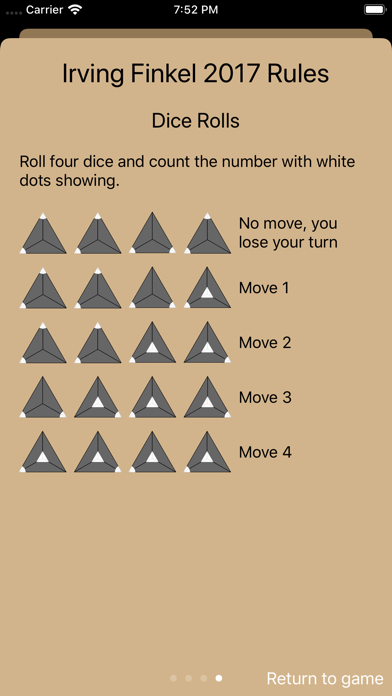 Game of Ur Add-Ons

Create New Price Alert for Game of Ur
Explore Greatest Apps ...everyday!
2 Awesome iPhone apps you should try today.
Finger On The App