World War II 1936 is a mobile tour of war strategy in the background of World War II. Hundreds of generals from six countries let you choose to regain control of history and rewrite the pattern of the times. Diversified units of arms and the mechanism of fighting against each other need you to give full play to your tactical command ability and flexible fighting skills to complete the famous campaign of "less wins more". The territory contest system allows you to experience a variety of combat effects and better reflect your combat command ability. When the armed forces of land, sea and air come to the battle, the situation of World War II is unpredictable. When super weapons are launched, technology is the king. The answer to whether the fortress can deal with the invincible war airship needs to be revealed by you. World War II 1936 will present you with a perfect world war.Come on! Great Fuehrer, conquer all enemies!Game features:
[rich multi arms system]
The three armies of land, sea and air are in the battle together. Each camp has different characteristics. You need to match flexibly to play a greater power. The overbearing aircraft carrier is on standby.
[appoint cabinet, build your national team]
Hundreds of generals choose to build your congressional team. Politics, economy, military affairs, diplomacy, intelligence and other diversified contents will be experienced by you.
[territorial disputes, European overlord]
Territorial disputes return to Berlin to see who is the real overlord of Europe?
[super weapon, who dares not to follow]
The destructive power of super weapons makes the enemy feel frightened, but it will also bring the people deep suffering. Make good use of its power!

Need help? Use our War 1936 Walkthrough page or sign up and make your contribution today.

War 1936 is a simulation game developed by fei zhou, and is available for download on both iOS and Android devices. The app is compatible with iOS 8.0 or later on the following devices: iPhone 11 Pro, X, Xs, SE, iPhone 8, 7, 6, iPad Pro and iPad Mini. 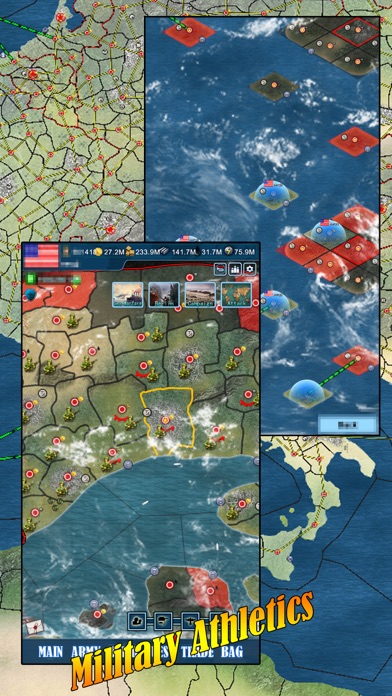 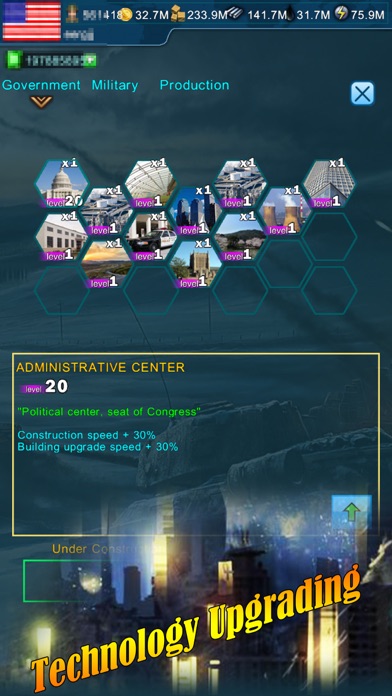 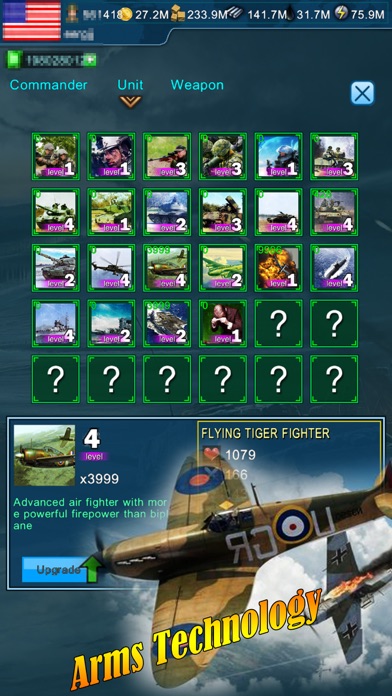 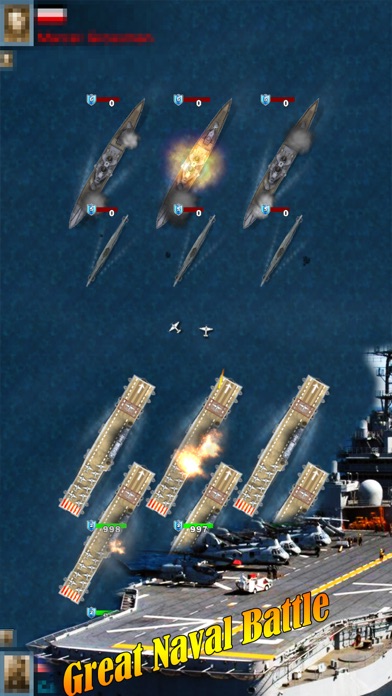