History
----------
Gangs city is a shooting game has players taking on the mafia by gunning down gangster one by one.
The player controls a police man . Over a period of several months, he targets gangster, culminating with the boss.

Move the crosshair around the screen to aim and shoot at gangster one at a time. They lurk around various areas,
including on the street and in windows. An arrow appears that helps direct players to the location of the next gangster onscreen.
Players have a set amount of time to find and shoot each enemy. If time is running out, a speech bubble appears counting down the
last five seconds on the timer. When the timer reaches zero, the gangster is shot and the screen pans to the location of the enemy.

A defend is available as a last resort to avoid being shot.

Levels are cleared after a set number of gangster are eliminated. In the game's final level, the police man has only one opportunity
to kill the boss as he runs in a room.

After the final level is completed, the game loops back to the beginning.

Need help? Use our GangsCity Walkthrough page or sign up and make your contribution today.

GangsCity is an action game developed by Ivan Cerra, and is available for download on both iOS and Android devices. The app is compatible with iOS 10.0 or later on the following devices: iPhone 11 Pro, X, Xs, SE, iPhone 8, 7, 6, iPad Pro and iPad Mini. 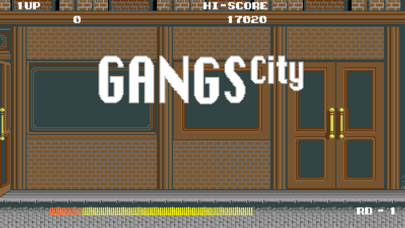 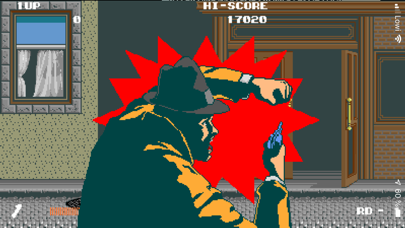 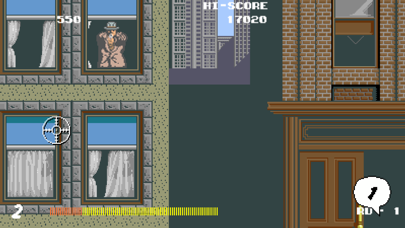 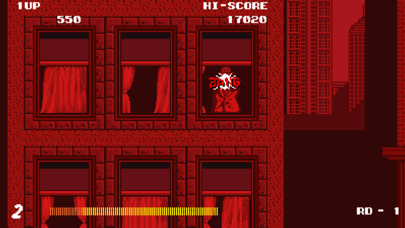