To all Beast Quest and Tower Defense fans, we are proud to present the exciting Tower Defense x Action Fantasy game - Beast Quest Ultimate Heroes. Based on the best-selling fantasy and adventure book series, this is the Tower Defense game that you cannot miss!
Adam Blade’s Beast Quest series (selling over 20 million books) follows Tom on his quest to free the Beasts of Avantia. The evil wizard Malvel has enchanted the magical Beasts of Avantia - join Tom, Elenna, Storm and Silver as they battle to free the Beasts and defeat the evil wizard. With fully customisable heroes and a wide range of collectable characters and Beasts, get ready to defend the kingdom of Avantia.

Only a true hero can free the Beasts and stop them from destroying the land. Are you the hero Avantia has been waiting for?

● The first ever Beast Quest TD game - it's epic, fun and FREE to play!

● Gather your FAVOURITE CHARACTERS, fortify your Towers, collect your Heroes and defend Avantia!

● Command 8+ of the GREATEST HEROES of Avantia!

● Defend your towers against MALVEL and his well-trained horde of enemies of goblin kings, skeletons and more

● 70+ CHALLENGING MAPS with different routes and themes of varying difficulty!

● Enter ENDLESS MODE to compete against other players on the in-game leader board and see who can get the most kills and survive the longest!

● UPGRADE your TOWERS and HEROES by entering the DAILY DUNGEON

More about Beast Quest at www.beast-quest.com

Need help? Use our Beast Quest Ultimate Heroes Walkthrough page or sign up and make your contribution today.

Beast Quest Ultimate Heroes is a free-to-play, action and strategy game developed by Animoca Brands, and is available for download on both iOS and Android devices. The app is compatible with iOS 9.3 or later on the following devices: iPhone 11 Pro, X, Xs, SE, iPhone 8, 7, 6, iPad Pro and iPad Mini. 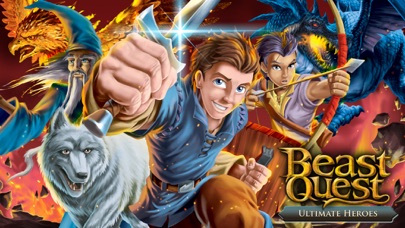 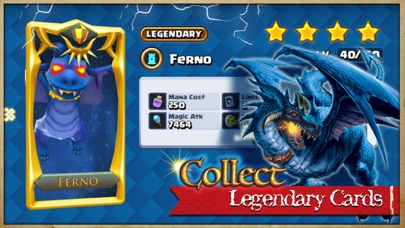 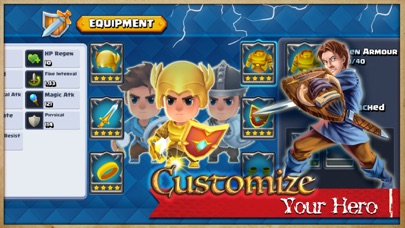 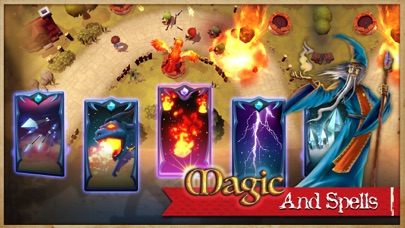 Review: 'Fun' 'This game is a fun game to waste time on.'

Review: 'Potential' 'I love this game keep updating it'

By a quick smile

Review: 'Good' 'Good game! I love the 3D style. It’s hard to get legendary cards. I hope they can adjust the...