Detect EMF Radiation on the GO

EMF Detector Radiation Meter helps you find out the EMF Radiation levels you are exposed to, so you can be alert and safe from EMF and can visualize the radiation on EMF Meter.


EMF Detector - Radiation Meter is very simple to use: open the app and your iPhone will begin to detect the electromagnetic fields nearby, showing you the current emf activity levels. The app will warn you and beeps if the emf activity levels are highger, so you can maually inspect further. The app uses your iPhone's built-in magnetometer sensor to detect electromagnetic field around you.

Download EMF Meter - Radiation Detector from the App Store and find out EMF Acitivity levels around you!

Note: To ensure the accuracy of the data keep the iPhone away from metal objects, magnets and speakers.

EMF Detector - Radiation Meter is an application developed by Muhammad Aqib and released on iOS. The app is compatible with iOS 9.0 or later on the following devices: iPhone 11 Pro, X, Xs, SE, iPhone 8, 7, 6, iPad Pro and iPad Mini. 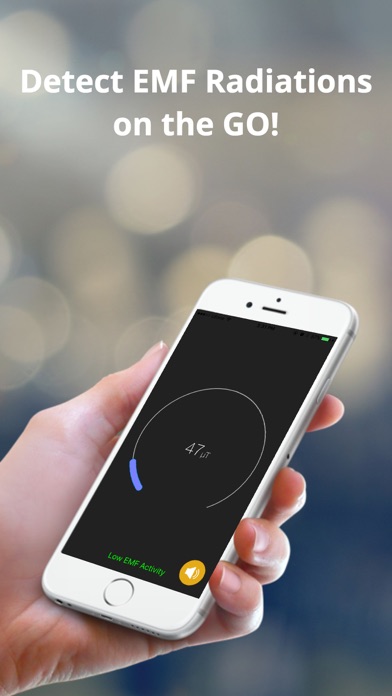 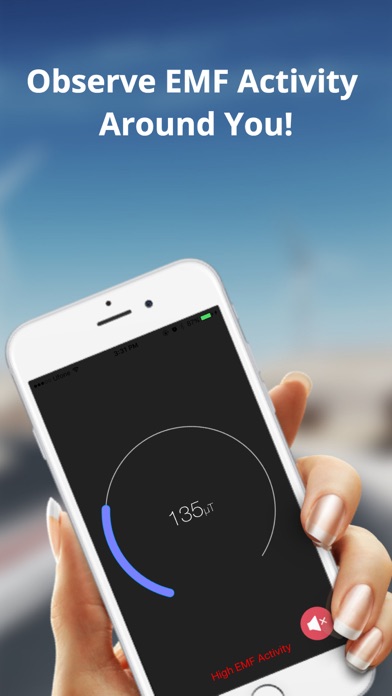 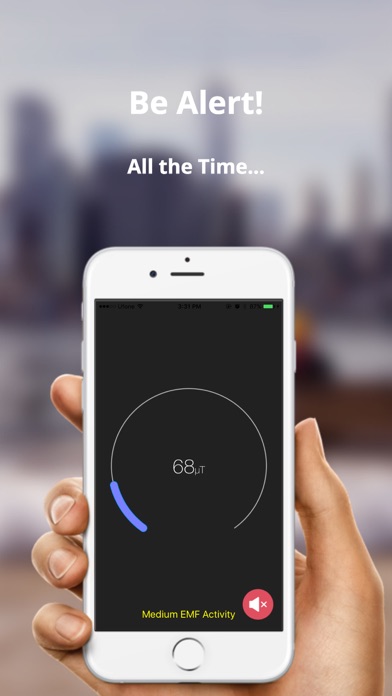